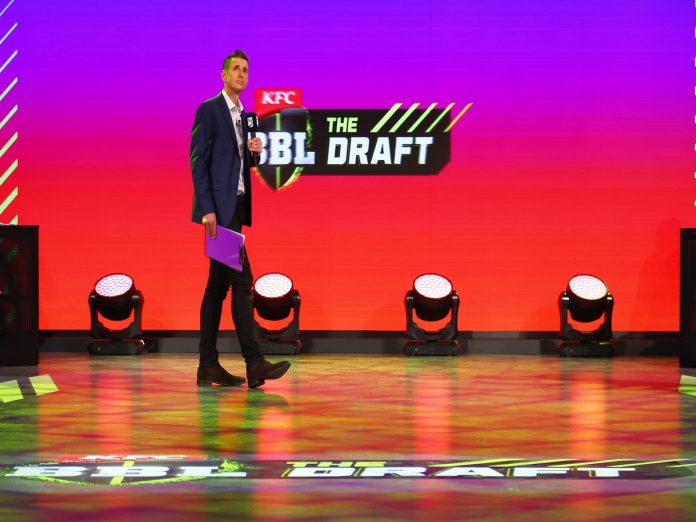 The Big Bash League (BBL) has adopted a new draft procedure for overseas players ahead of the tournament’s 12th season. Many people were surprised that certain fringe T20 stars, including Faf du Plessis, Andre Russell, and Kieron Pollard, did not find suitors among the eight franchises.

The Melbourne Renegades selected England’s Liam Livingstone first overall in the first draught. Each of the eight KFC BBL clubs chose three internationals from a pool of 332 players from 20 countries.

3 Pakistani players roped in by the Hobart Hurricanes

Three Pakistan players were selected in the draft, all for the Hobart Hurricanes. Shadab Khan, who was in the top bracket, was the first pick in the draught for the Matthew Wade-led team. The leg-spinner has previously played for the Brisbane Heat and Sydney Sixers.