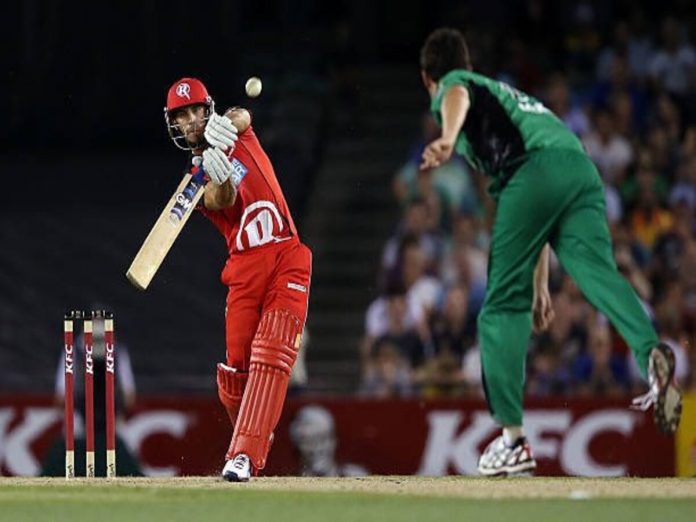 In the first BBL draft, some of the biggest names in cricket were passed over by franchises that valued availability over star power. With the first-ever Big Bash draft pick, Melbourne Renegades selected Liam Livingstone over players from South Africa’s Faf du Plessis and the West Indies Andre Russell and Kieron Pollard. The other platinum-level players who were not chosen were Dwayne Bravo of the West Indies and Jason Roy of England.

As per Cricket Australia ‘Stars such as Andre Russell, Faf du Plessis, and Kieron Pollard could not find a home in the BBL with teams choosing reliability over star power.’

The eight teams reserved their picks for cricketers who would be available for the entire summer because it was anticipated that the rejected players would leave the Big Bash before the finals to compete in highly lucrative domestic T20 tournaments in South Africa and the United Arab Emirates.

Here is a look at the overseas players drafted during the BBL 2022/23 Draft: