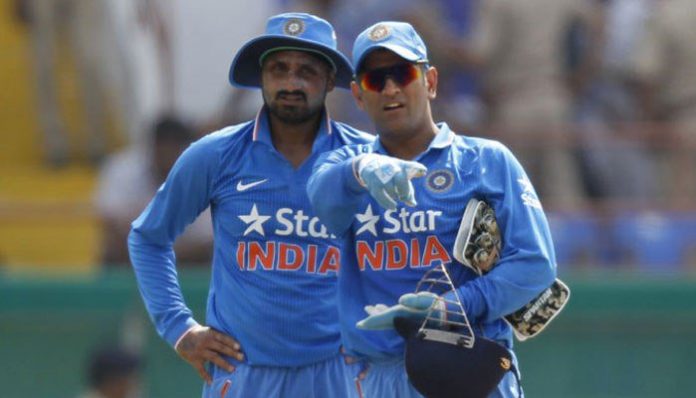 The Indian team’s World Cup campaign in 2011 has been frequently discussed by fans and former cricketers alike. A billion Indians will always remember 2011 as World Cup in which the Men in Blue finally won the coveted championship after 28 years.

Under MS Dhoni’s captaincy, India won the World Cup for only the second time in their history, and it was the ultimate farewell for batting legend Sachin Tendulkar, who made his final World Cup participation in 2011. India had defeated incumbent champions Australia in the quarter-finals on their way to the World Cup, but one of their most memorable victories came in the next round when they faced arch-rivals Pakistan in Mohali.

The hosts posted a competitive total of 260/9 in the first inning, after Sachin Tendulkar’s heroics with the bat (85 off 115 balls) and Suresh Raina’s vital knock in the slog overs (36 off 39 balls).

In response, Pakistan lost a couple of wickets early on before Misbah-ul-Haq began stitching a partnership with Umran Akmal that was gradually eroding India’s lead.

It was at this point that skipper Mahendra Singh Dhoni made a suggestion for spinner Harbhajan Singh. The former India off-spinner explained what Dhoni told him, and Harbhajan picked up a wicket on the first delivery of his next over as a result.

Harbhajan as he recalled the moment on Star Sports’ Dil se India., “It was one of those games where I felt I was getting a bit numb. I had bowled five overs and conceded around 26-27 runs. It was a water break, and Dhoni told me, ‘Bhajju pa, aap vahan se daaloge’ (around the wicket). Kamran (Umar) was playing good, and so was Misbah. And they were scoring runs and the partnership was getting dangerous.”

He further added, “So I came to bowl, and I remembered god. I just prayed for a win. And god did listen to me. On the very first ball, I got the wicket of Kamran (Umar) Akmal as I bowled around the wicket. He completely missed the ball.”

After Akmal was dismissed, Pakistan’s batting order collapsed as the team lost star all-rounders Shahid Afridi (19) and Abdul Razzaq (3) cheaply. The little resistance came from Misbah (56), but ultimately the Men in Green were bowled out for 231 in 49.5 overs.