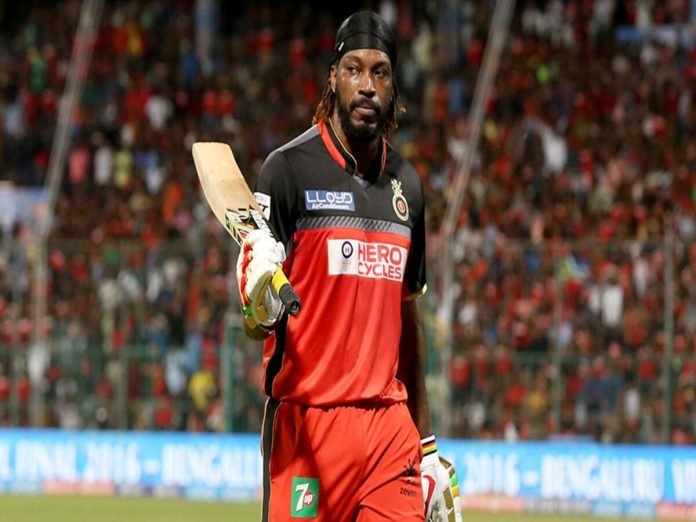 Gujarat Giants, a team owned by Adani Sportsline, picked Chris Gayle on Saturday (September 3) for the Legends League Cricket. The T20 league, LLC 2022 will begin on September 16 at the Eden Gardens in Kolkata, and the Jamaican all-rounder will wear the Giants’ colours with Virender Sehwag.

Franchises have three days to finalise their respective teams, including any more Cricket Legends of their choosing, in accordance with the draft rules.

Gayle will be seen playing for the Adani Sportsline team

“After Friday’s draft, Gujarat Giants had clearly expressed their desire to buy Chris Gayle with the remaining purse from their individual INR 8 Cr franchise purse. We facilitated the discussion and are glad that Gayle will be seen playing for the Adani Sportsline team,” said Raman Raheja, CEO, and Co-Founder, Legends League Cricket.

Dynamic Gayle is a T20 specialist

The variable at addition to being an expert in T20, the West Indian also boasts a number of records. He also happens to be a crowd favourite due to his antics on the field and hitting technique.

Along with Parthiv Patel, a local favourite, Gayle will be joined by his colleague and West Indian hitter Lendl Simmons. Ajantha Mendis, a mysterious spinner from Sri Lanka, and Daniel Vettori, a former captain of New Zealand and a left-arm spinner, will be in charge of the spin department, while Mitchell McClenaghan will be in charge of the fast bowling.