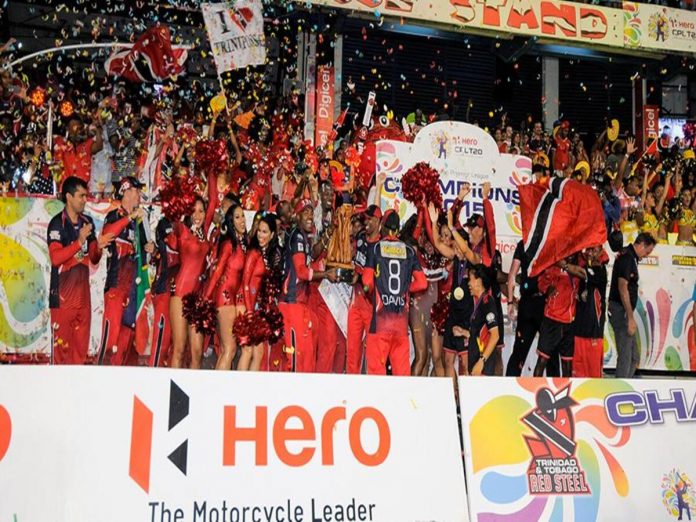 The popularity of T20 cricket has increased over time. Many players now make money from it, and spectators all around the world enjoy watching it as well. The 20-over format has proved unstoppable even though Test cricket has sometimes been on the verge of extinction.

Most countries that play cricket have developed their own star-studded cricket leagues throughout the years. There has been a lot of money invested in the new shorter format cricket competitions. So much so that players occasionally forego their time on the international tour to compete in the international T20 leagues.

The cricket boards also see to it that successful players receive their awards. The winners obviously receive the highest payouts. However, the winners’ award differs slightly across all T20 competitions.

Here is the list of ongoing and recent cricket leagues, with their prize money, and the money they will be receiving after winning the tournaments.

The men’s and women’s contests in The Hundred will award equal prize money, according to the ECB. £600,000 will be awarded in prize money altogether, which will be split in half.

The salary and awards for The Hundred prizes;