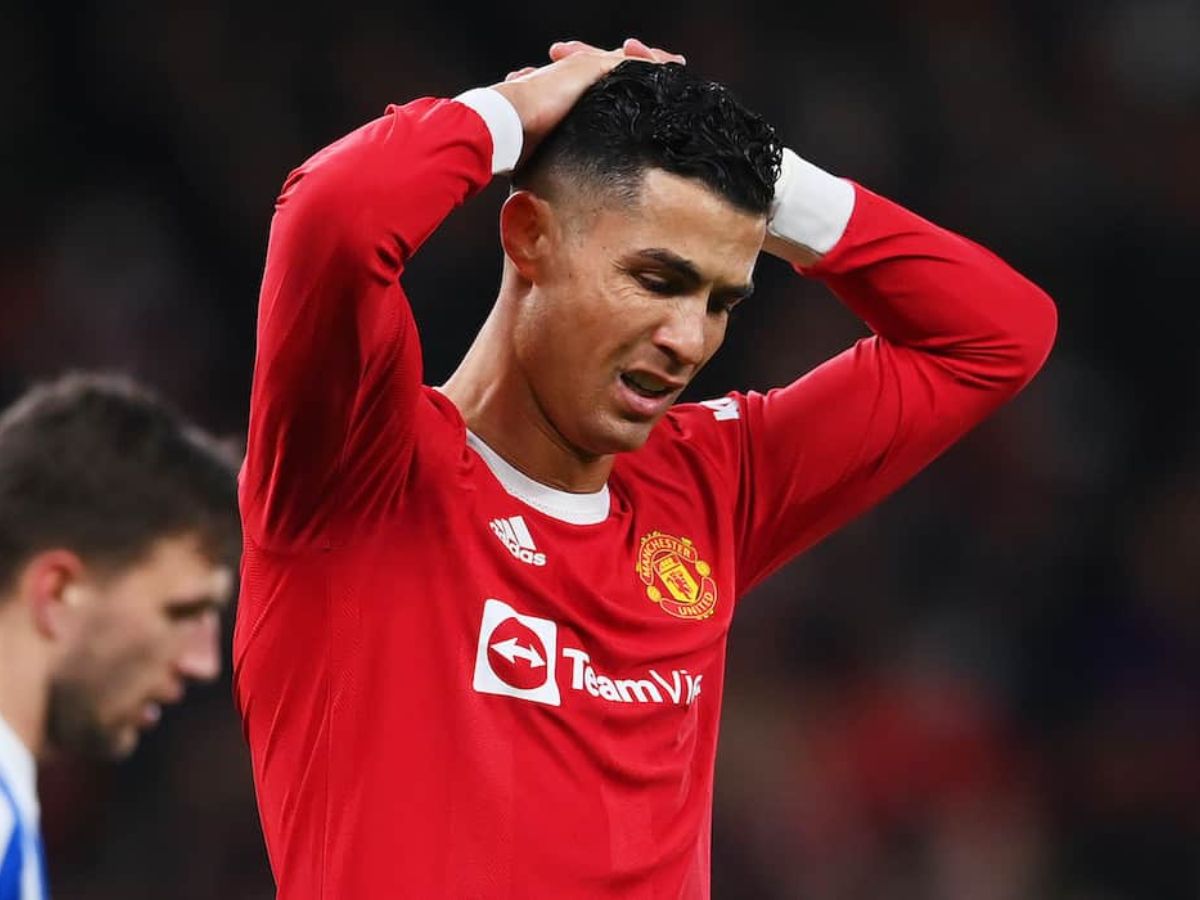 Ronaldo’s return to Manchester United last year created a lot of buzz, but a rumor of him planning to return to Juventus is circulating around social media.

Ronaldo began his Premier League season with a lot of fanfare. However, as the season progressed United’s form dropped drastically. The Red Devils ended their Premier League 21-22 campaign at the 6th spot on the points table.

Reports have surfaced that the 37-year-old star striker may be ready to leave again due to poor prospects ahead of the EPL 2022/23.

According to the reports, Ronaldo’s manager Jorge Mendis has made an offer to Juventus and prepared for the champ to reunite with the Italian Giants.

“Mendis has offered Ronaldo’s services to Juventus and the club has not ruled out a return. Though there are doubts whether Juventus would be able to complete the deal. It has come to light that clubs in Italy and also Portugal are interested in CR7.” reported by As.com.

Manchester United’s bossman Erik ten Hag has his work cut out for him as United looks to rebuild the squad. Most heavy scorers like Ronaldo are prepared to walk off after the contract expires on June 30.

Ronaldo might be worried as United has not won a League Title since 2013 and a trophy in 2017.

United has already released some big names in the past such as Edinson Cavani, Jesse Lingard, Juan Mata, Lee Grant, Nemanja Matic, and Paul Pogba.

On the other hand, the Red Devils have not named any big strikers in the current transfer window. Meanwhile, Ronaldo had dismissed all reports of leaving the club in pursuit of better opportunities.

In an underwhelming season, where United failed to qualify for the Champions League, Ronaldo scored 24 goals.

Skyexch is sponsoring a New T10 format starting on...