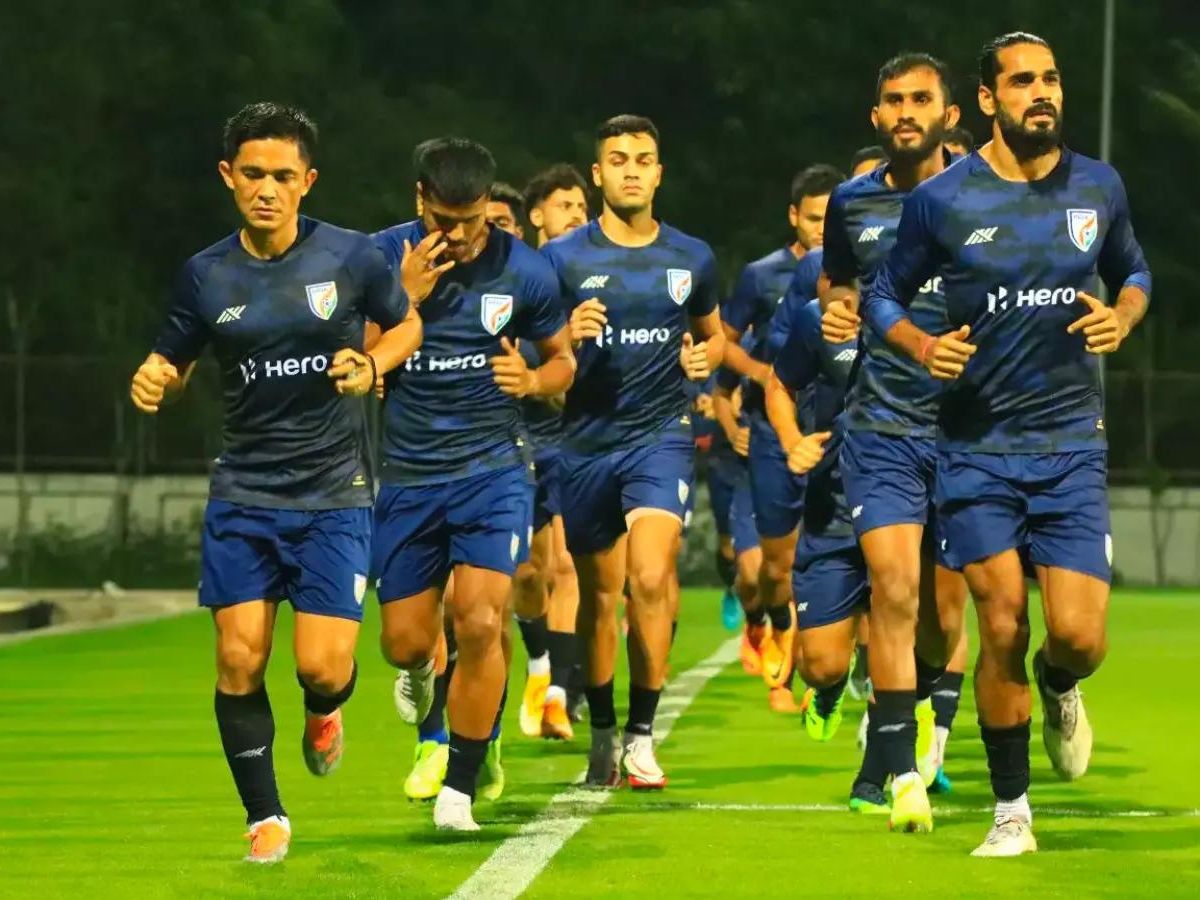 According to a report by PTI news, AIFF spent a hefty sum of 16 lakh to “motivate” the Indian team. While some of us listen to music or watch motivational videos to pump ourselves. AIFF had a bright idea to hire an astrologer to motivate the national team, the oracle confirmed through divine advice that India will berth in the 24-team AFC Asian Cup Final.

“A motivator was appointed for the National team ahead of the Asian Cup. Later on, it came to light that the company which was engaged, was an astrological firm,” the source claimed.

“Plainly speaking, an astrologer was appointed to motivate the team. Huge payment to the tune of Rs 16 lakh was made,”  a team insider said.

The astrology firm took three separate sessions with team blue, yet a Kolkata-based player said: “At least I’ve not heard of this as I joined the team late.”

Meanwhile, the acting general secretary of AIFF, Sunando Dhar was not available for comments.

“At a time when the AIFF repeatedly failed to conduct proper youth leagues, and many prestigious tournaments were forced to shut down, incidents like this will further tarnish the image of Indian football,” Bose told PTI.

Bose hinted that “it’s likely a smoke screen since the AIFF officials are quite capable of using the money to sponsor their upcoming foreign trips.”

“The CoA (which was in charge of AIFF after the president Praful Patel got axed) must go deep into this appalling incident and find out who all are responsible behind it. There are many scams waiting to see the light of the day,” he added.

A month ago Supreme Court appointed a three-member Committee of Administrators (CoA) to manage the affairs of AIFF.

India started the season with a 2-0 win over Cambodia and then secured a 2-1 victory at the last moment over Afghanistan before thumbing Hong Kong for 4-0 to top the charts.

Ever since the matter was blown wide open, the passionate supporters of Indian football are stunned that the money assigned for the betterment of player facilities and the team instead was spent on an astrology firm.