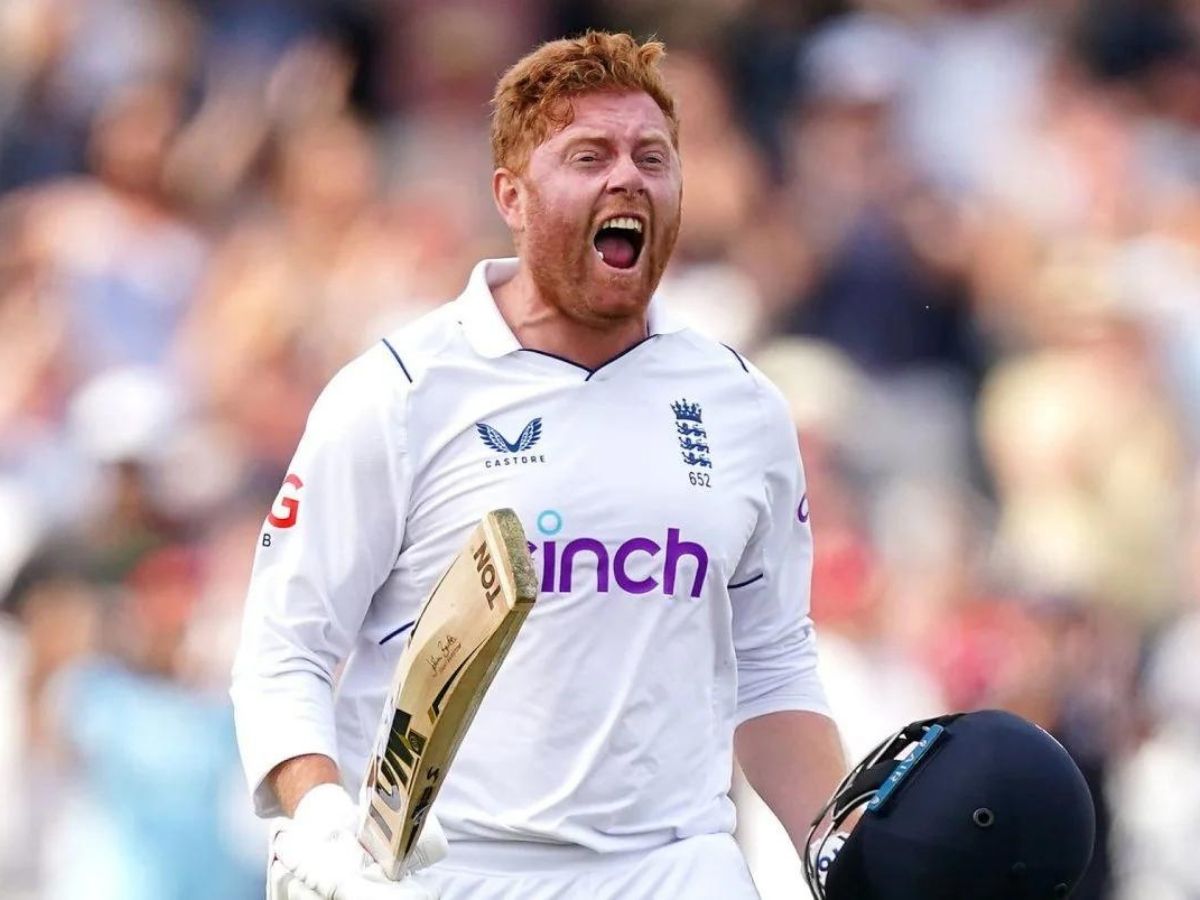 Jonny Bairstow continued his lethal form in Test cricket this year as he hammered a 106 against India at Edgbaston on Day 3. His third in as many Tests and fifth of this year came at a hard time when England was struggling.

The 32-year-old alongside England skipper, Ben Stokes launched a counter-attack in order to keep their side afloat. Meanwhile, India in their 2nd innings unraveled at 245 as England bowlers pinned them down using their expected barrage of short-balls.

England’s dream run in the fourth-innings chase continued as they got to 259 for 3 in pursuit of 378. Alex Lees and Zak Crawley put together their quickest hundred-run opening stand in Test cricket to keep the hopes alive for their side.

Bairstow was offered a lifeline when Hanuma Vihari dropped a tough chance at second slip off Siraj. Both Joe Root and Jonny Bairstow made the most of it taking the game away from India as both scored their half-centuries by the end of Day 4. Currently, both remain undefeated with a 150-run stand for the fourth wicket. The end story is that England needs only 119 to win in 100 overs on Day 5.

Bairstow is still alive and fighting at 72 just a few runs shy to complete his fourth consecutive century of the year. Meanwhile, India will still be hoping that the overheads change and give them some early success on Day 5 to try and put some pressure on England and deny them what will be the highest successful run chase in their history- topping the Leeds Test of Ashes in 2019.