England vs India: Jasprit Bumrah likely to lead India in the 5th Test if Rohit fails to recover in time 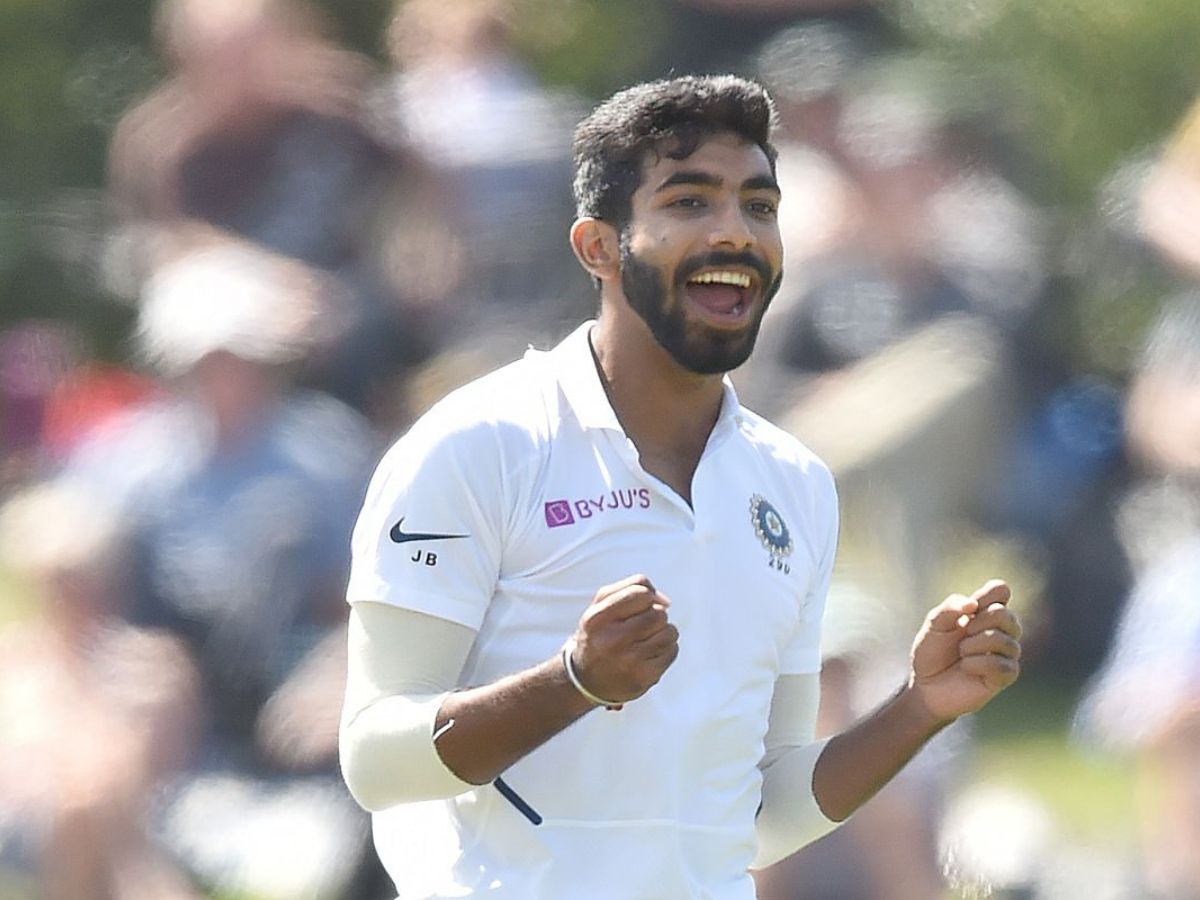 As reported by sources of news agency ANI, Jasprit Bumrah is all set to lead the Indian cricket team in the rescheduled fifth and final test against England at Edgbaston, Birmingham (July 1).

Rohit Sharma led the Indian team from the front in the 4-day practice match against Leicestershire on June 23. He played in the first innings, scoring 25 in a steady opening partnership with Shubham Gill. But, Never got around to playing in the second inning.

On June 25, BCCI reported that Rohit was under-isolation after his rapid Antigen Test for Covid-19 returned a positive result.

Sources further revealed During a recent team-management meeting, Bumrah was selected as the Stand-In skipper for the upcoming 5th Test.

Team India’s highest run-getter in the incomplete test series against England is under isolation in the team’s hotel in Leicestershire. Teams management has scheduled another Covid-19 test on Thursday. But it’s unlikely that he will be unavailable for the test match.

The Final Test was originally postponed back in September 2021 due to Covid-19 concerns in the Indian camp. Rohit knocked a hundred and two fifties, which took his score to 368 runs. He was all set to lead the Indian squad in an overseas Test. After taking over as India’s full-time captain earlier this year, Rohit led India to a clean sweep 2-0 against Sri Lanka in a home Test series.