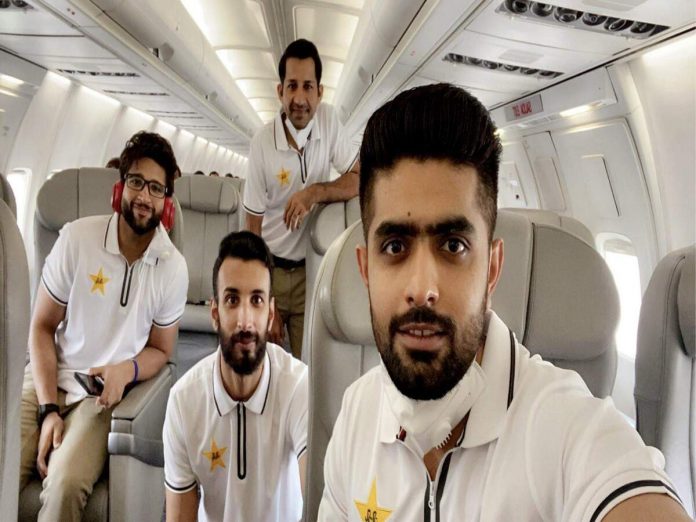 After criticising a female TV journalist for her remarks on the Men in Green’s defeat to India in the second game of the upcoming Asia Cup 2022, former Pakistan captain Sarfaraz Ahmed has generated a huge controversy.

The Indian side defeated Pakistan by five wickets after they chased down the goal in the final over, with Hardik Pandya hitting Mohammad Nawaz for a six to end the match. Pakistan had only managed to score 147 when batting first after losing the toss.

Due to the slow overrate at the Dubai International Cricket Stadium, the Babar Azam-led team had a fielder less outside the 30-yard circle in the final three overs of their Asia Cup 2022 opener against India.

Sarfaraz brought attention to the cramping that Pakistani pacers Haris Rauf and Naseem Shah experienced as a result of the heat and humidity, which slowed their over-rate and ultimately led to their having only four rather than five boundary fielders from the start of the 18th over.

Sarfaraz did not name the journalist or the show in issue, but it was clear that he was upset by the criticism levelled at Pakistani players following a hard-fought match against India, which India won in the last over.

Notably, India had also a fielder less outside the inner ring for slow over-rate in Pakistan’s final two overs.

You are happy inside because Babar lost against india. You are praying "oh Allah perform dismal performance from all team mates", then people's agitate and fight for your selection in team but Dear game is over now for you…

Bahi y they had cramps,y unfit,is this the way u play international cricket?