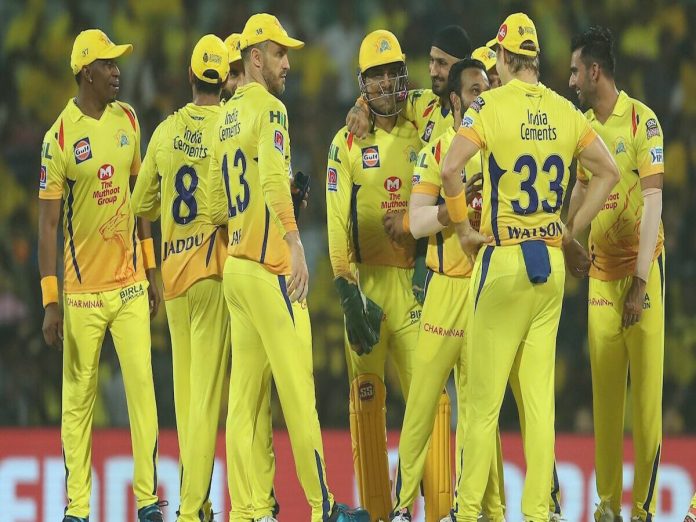 The Johannesburg franchise of SAT20, Cricket South Africa’s new T20 league, will be known as the Jo’burg Super Kings.

Faf du Plessis will captain the team, and Stephen Fleming will be the head coach. The club’s owners, Chennai Super Kings Cricket Limited, made the announcement on Thursday. Fleming is CSK’s head coach in the IPL, while du Plessis played for CSK for many years before being acquired by Royal Challengers Bangalore this year.

The franchise has signed Du Plessis, the former South Africa captain, as one of its five direct signings for US$375,000. The franchise, which is controlled by Chennai Super Kings Cricket Limited (CSKCL), has also contracted Moeen Ali’s services for $400,000.

A long relationship with Chennai

Du Plessis said, “I have an extremely lucky and long relationship with Chennai. When the opportunity presented itself again, I was extremely happy with that. I think it’s going to be (the SA20 league) incredibly crucial for the sustainability of South African cricket.”

Fleming, too, was delighted to be part of the setup.

He said, “My last memory of being at the Wanderers was with Chennai (Super Kings), winning the Champions League. I remember it very fondly, it’s a wonderful ground. The first thing I remember was the support that we got through South Africa, which was a surprise for all of us.

It just shows the passion of the South African cricket fans to follow good cricket and we like to produce that. We’re really hoping we can get good support from Johannesburg and around the country. That’s a big part of what Chennai is about.”

A reunion of CSK

A few members of the coaching staff are also former members of the Chennai Super Kings, in addition to the three players du Plessis, Moeen, and Theekshana. Additionally, Stephen Fleming will serve as the head coach in Johannesburg, working alongside Eric Simons.

The former South African all-rounder Albie Morkel has reportedly joined the coaching staff, according to a report by ESPNcricinfo. Morkel played with Chennai Super Kings from 2008 to 2013, participating in their 2010 and 2011 back-to-back IPL championships.