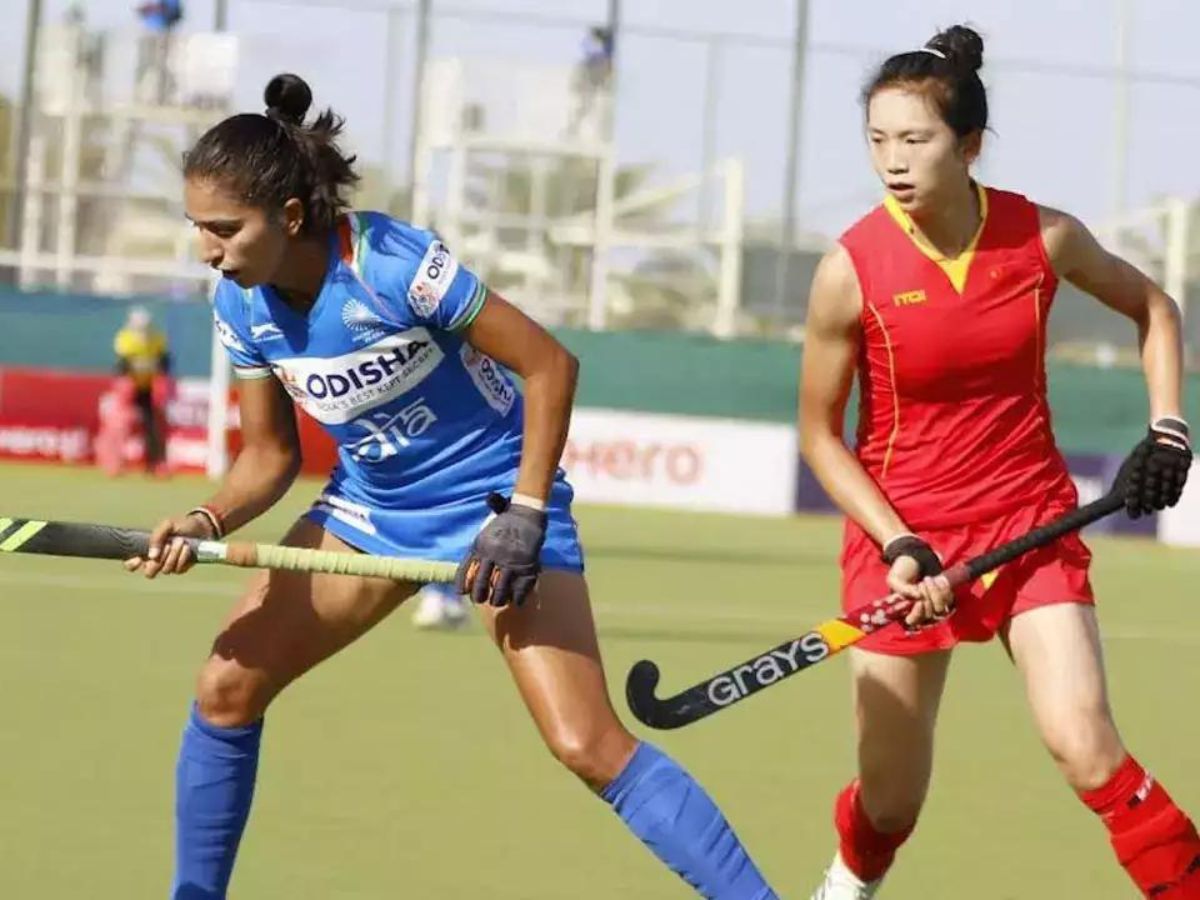 The Indian women’s team put up a spirited show to kickstart their campaign with a thrilling 1-1 draw against England in their first match of the FIH Women’s Hockey World Cup Spain and Netherlands 2022 at the packed Wagener Hockey Stadium in Amstelveen on Sunday.

India will now square off against China in their second Pool B match of the tournament in Amstelveen on Tuesday, July 5 at 8 pm IST.

The two teams have faced each other three times this year, with India winning all three matches. India registered a 2-0 win in the 3rd/4th Placed Match at the Asia Cup and won both the FIH Hockey Pro League Matches (7-1 and 2-1) earlier this year against their Asian counterparts.

Meanwhile, China also played out a 2-2 draw against New Zealand in their opening match of the tournament. This time India will be looking for a conclusion as opposed to earlier as they had to share points with England due to a draw.