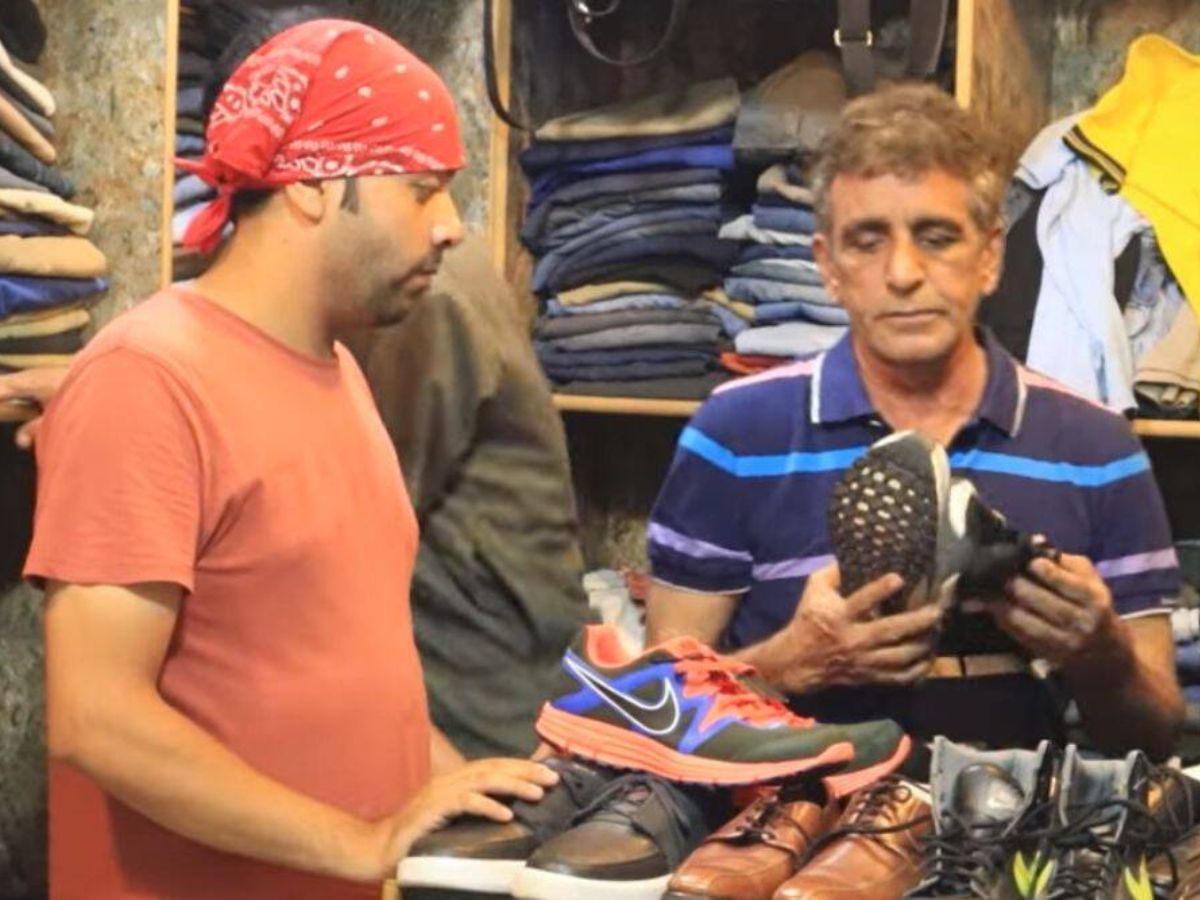 Rauf had officiated over 150 international fixures during his 13-year career, which includes 23 T20Is, 49 Tests, and 98 ODIs. His career was over after BCCI investigated the allegations made during IPL were found to be true. Rauf said cricket holds no interest and is happy being a store owner.

A Pakistan-based reporter asked him about his current circumstances, and also enquired if he still follows the game. Meanwhile, the 66-year-old believes jobs once left should not be taken up again.

In 2016, BCCI handed a 5-year ban to the accused in light of the scandal accusing him of placing bets, fixing matches, disclosing inside information, etc the disciplinary committee investigated the matter and found the Pakistani in violation of the BCCI anti-Corruption Code.

“I have spent my best time in IPL, apart from these issues that came later on. Unse mera toh koi lena dena tha hi nahi, wo unhi (BCCI) ki taraf se aaye aur unhone hi decision le liye (Rauf had nothing to do with these issues, the allegations came from the BCCI’s side and they took the decision on me themselves),” he said.

“Ladki waala maamla jab aaya tha, toh mai to uske agle saal bhi IPL krwane gaya tha (Even after the allegations from the girl, I had umpired in the IPL next season),” said Rauf.

Notably, the issues mentioned are allegations of harassment made by a model hailing from Mumbai claiming her relationship with the Pakistani umpire was prolonged by his promises of getting married, which remains unfulfilled.

When questioned about those claims, Rauf made a firm stand denying them as hearsay. Just like he denied them 10 years ago.