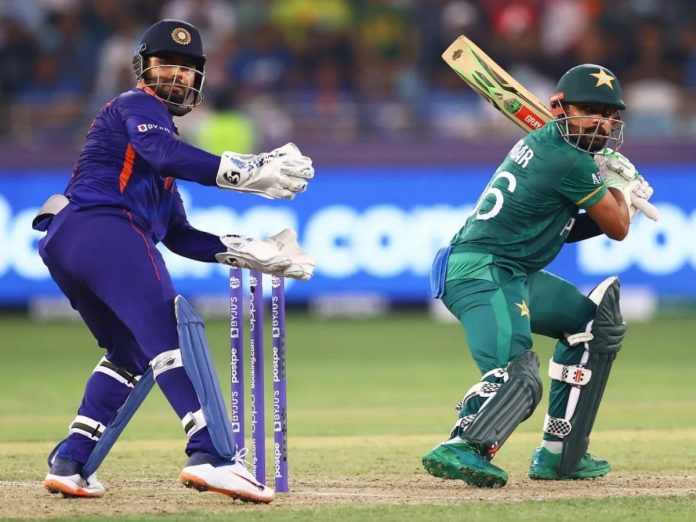 Former Pakistan cricket coach and legendary cricketer Rashid Latif believes that Pakistan’s crushing 10-wicket victory over India during the T20 world cup in Dubai has given the team gamesmanship like the heydays.

The wicketkeeper-batsman also labeled Pakistan to be a better cricketing team than its arch-rivals India.

The Karachi born criticized the two teams’ performances as a whole, Pakistan’s 10-wicket win over India in the last ICC T20 World Cup inspired the entire team such that the Men in Green (PAK) can recreate a similarly decisive result in the Asia Cup.

“I am hopeful for Pakistan to win Asia Cup 2022. The victory against India in the recent T20 WorldCup 2021 has increased hopes for Pakistan,” Latif said

Asian Cricket Council’s 2022 Asia Cup will begin on August 27 and the former Pakistan ODI captain unsurprisingly appoints Pakistan and India as the preferred teams to win the trophy.

“No doubt other teams are also competitive but the main competition in AsiaCup 2022 would be between India and Pakistan,” said Rashid Latif

The former coach turned analyst believes that although India is still a good team. But Pakistan has top-tier players in the playing 11, ready to give their rivals a run for their money.

“India is no doubt a good team but there’s no example of the way Pakistan is currently playing cricket. Pakistan has players like Shaheen Shah Afridi, Babar Azam, and Mohammad Rizwan who are currently named as the best players by ICC,” he explained.