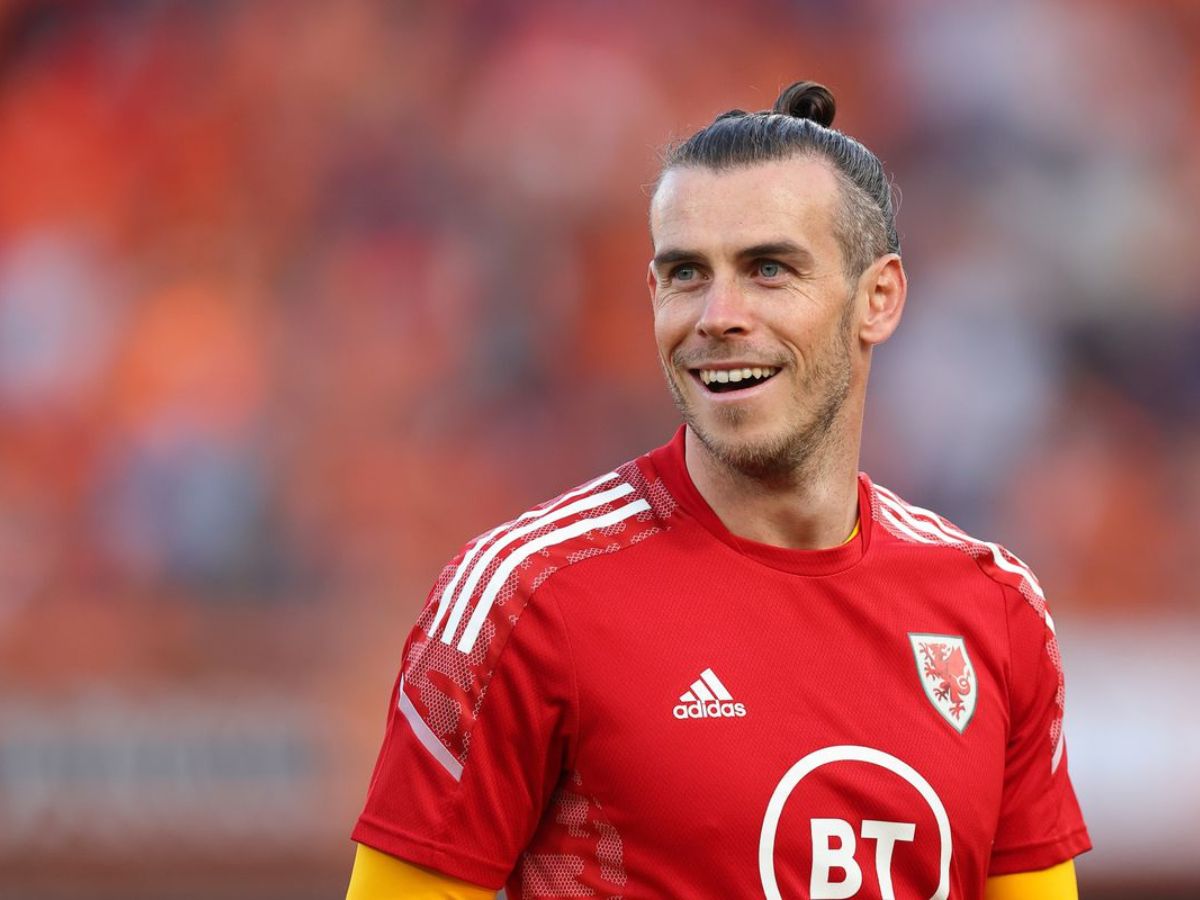 Gareth Bale set sights on Major League Soccer (MLS) as a free agent and will join Los Angeles FC (LAFC) after exiting Real Madrid, with his contract due to end this summer.

The details of the 12-month deal are still being finalized between Bale and MLS-leading LAFC, which also added Italian defender Giorgio Chiellini to its roster this month.

The 32-year-old is moving stateside after spending most of the past nine years with Madrid. His contract expires this summer, making him a free agent after his up-and-down tenure with the current Champions League winners finally ends.

“ See you soon, Los Angeles,” Bale essentially confirmed the move with his tweet. Later Retweeted on LAFC’s official Twitter account with a video of Bale wearing an LAFC jersey.

Later, the player incurred injuries and had bad relations with the Spanish supporters. Moreover, the Media branded him a “parasite” after missing a 4-0 loss to Barcelona in March. Before promptly appearing for Wales. He was mocked by fans for the same at a major event.

He will be remembered fondly for scoring on two occasions, one in an acrobatic bicycle kick, in the 2018 Champions League final against Liverpool and the second for scoring a match-winning goal against Barcelona in the 2014 Copa del Rey finals.

The 32-year-old currently leads the way for Wales’s World Cup aspirations. He also led them to their first final debut since 1958 upon beating Ukraine in the final playoff this year.

Gareth Bale joins Giorgio Chiellini as the recruits for the LAFC during the secondary transfer window in the U.S. which opens on July 7th.