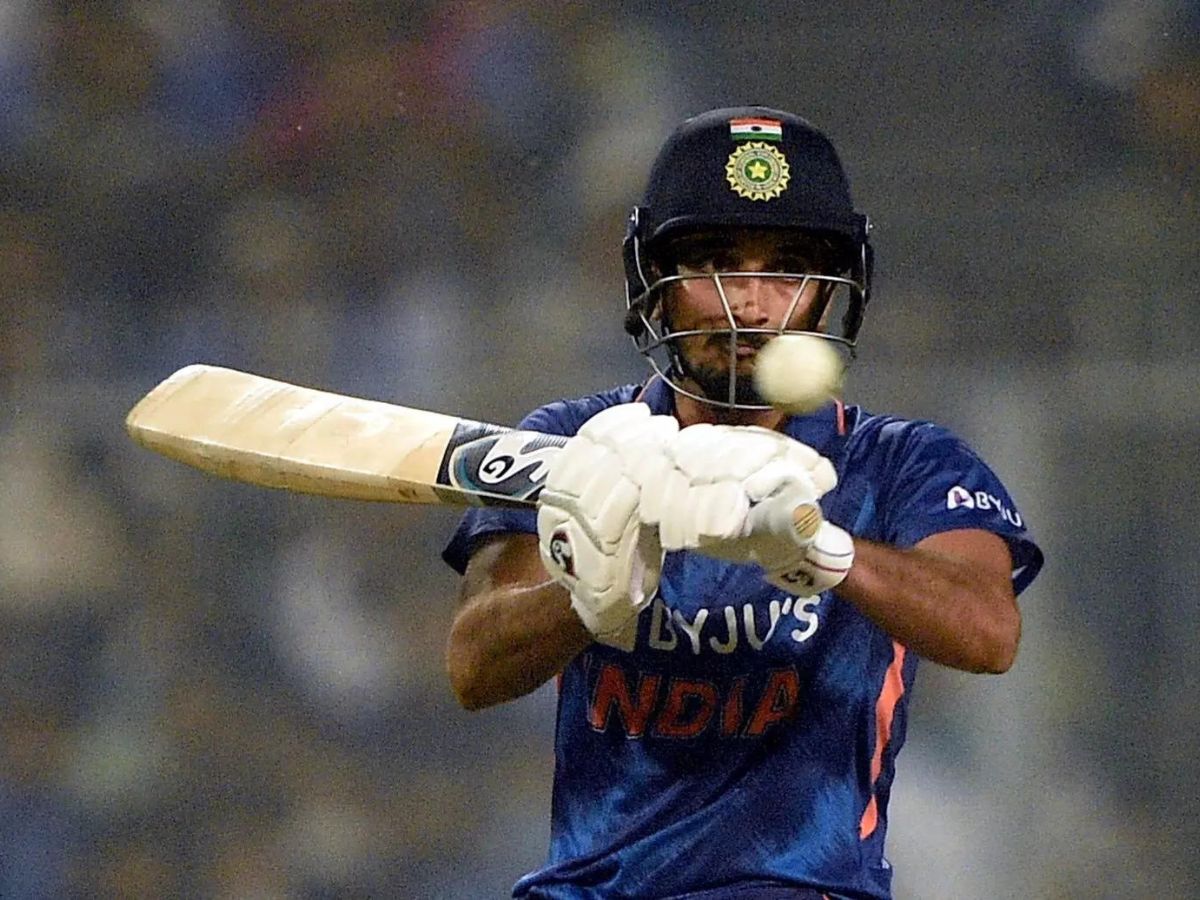 India will enter the upcoming limited-overs series against England on a positive note after beating Northamptonshire by 10 runs after an impressive display by the bowlers in their second warm-up match on Sunday.

Thanks to all-rounder, Harshal Patel as he lifted India from a precarious position to 149/8 with a 36-ball 54. Later the visiting bowlers fired in unison to bowl out the county side for 139 with three balls to spare.

Earlier, asked to bat first, India was off to a disastrous start losing Sanju Samson in the very first delivery of Northamptonshire skipper, Joshua Cobb.

Coming One-down to bat, Rahul Tripathi also did not last too long as more trouble awaited India. Pacer Brandon Glover sent back Suryakumar Yadav to leave the visitors tottering at 8/3 in the third over.

Glover’s two wickets in quick succession put Northamptonshire on top before a partnership of 43 runs for the fourth wicket steadied the ship. However, Ishan Kishan, having labored to 16 off 20 balls, fell to left-arm spinner Freddie Heldreich to bring an end to the brief partnership.

That signaled the arrival of Dinesh Karthik and the seasoned campaigner straightaway got into the groove hammering a few boundaries and a six.

However, Karthik got out after making a brisk 34 off 26 balls as India slipped to 72 for five at the start of the 12th over.

Venkatesh Iyer scored a sedate 20 off 22 balls, but it was Harshal who did the bulk of the scoring when India needed runs to put up a challenging total. Harshal struck five fours and three sixes during his breezy knock.