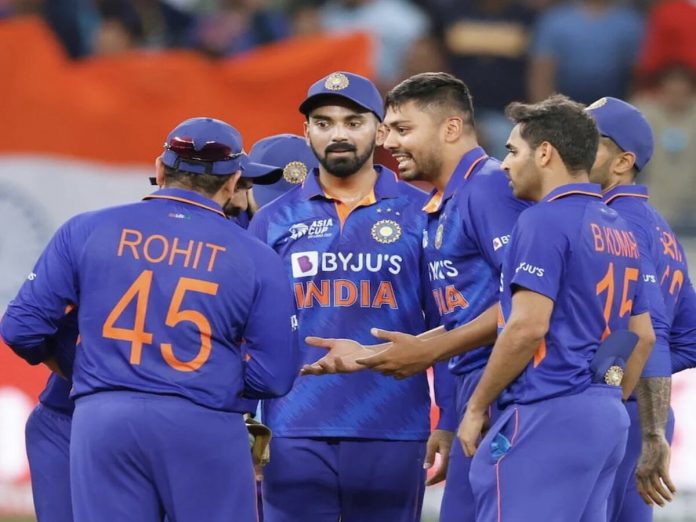 India vs Pakistan is one of cricket’s most intriguing matches, and it’s always fun to watch. Watching the game would be the first thing on the spectator’s mind as the teams faced each other for the second time during the Asia Cup in 2022.

The previous India-Pak encounter had 8.4 million viewers in the fourth over and increased to a million in the fourteenth over when Pandya eliminated Mohammad Rizwan from the first innings, according to viewership reports.

On Sunday, September 4, the second Super 4 game of the Asia Cup 2022 competition will take place between Pakistan and India. In head-to-head T20 international encounters, India holds an advantage over Pakistan with a strong track record against them.

The Group A table toppers and runners-up will make every effort to finish first in the Super 4 stage of the Asia Cup 2022. Pakistan would also be feeling well after defeating Hong Kong by a score of 155 runs.

When India vs Pakistan Super 4 match in Asia Cup 2022 start?

The Star Sports Network in India will provide live coverage of the India vs Pakistan Super 4 match in Asia Cup 2022. The game will be live streamed on the Disney+Hotstar app and website.

What are the head-to-head records of IND vs PAK?

17 games in Asia Cup competitions have pitted India and Pakistan against one another. India has triumphed in 10 of these 17 matches, while Pakistan has won 5 of them. Two games came to a deadlock.