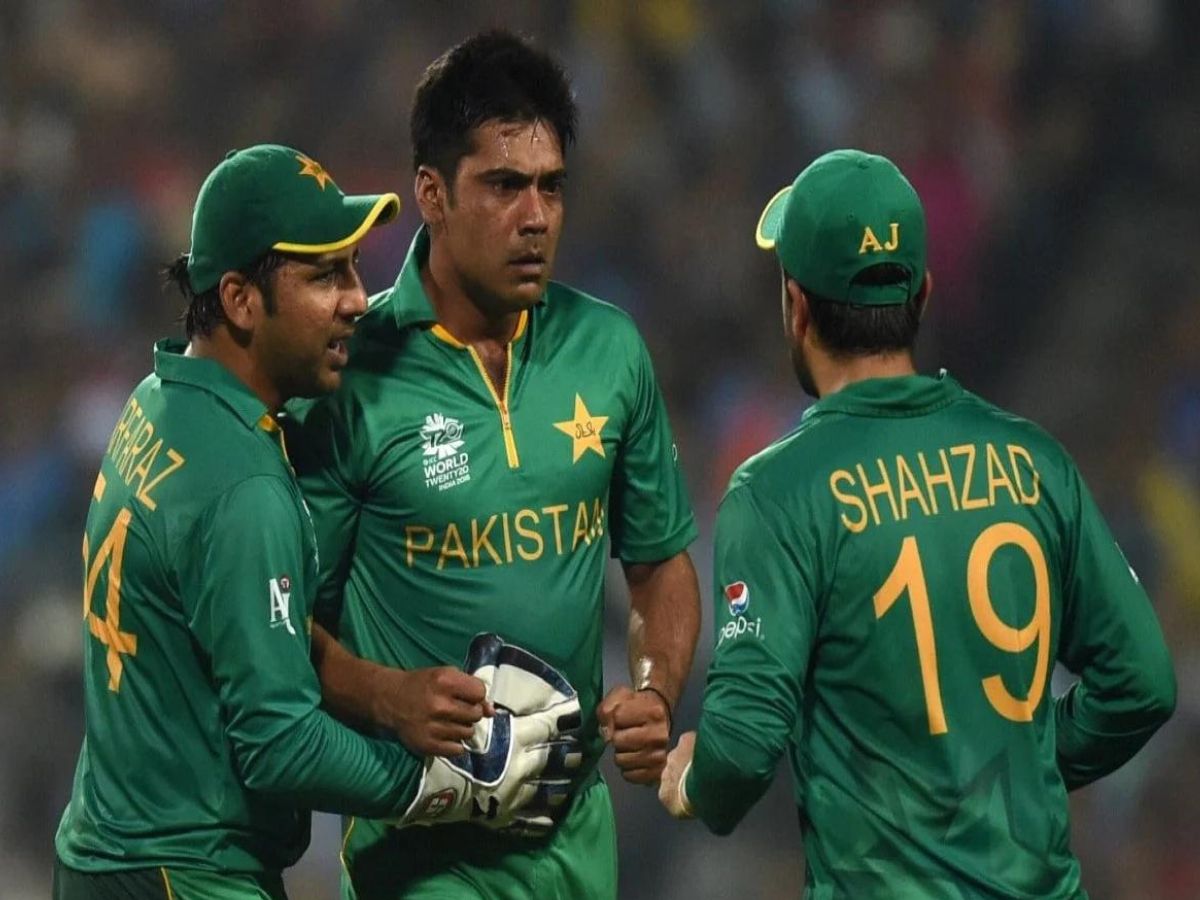 Former Pakistan cricketer Mohammad Sami claims to have breached the 160 kph barrier twice. The bowler claims the record-breaking deliveries were peaking at 162 and 164 kph.

Shoaib Akhtar currently holds the fastest delivery in International cricket. During the 2003 World Cup, He bowled a fiery delivery (161 kph) at Nick Knight, who defended the ball on the leg-side.

Over a decade, Pakistan has nurtured some of the greatest fast bowlers. If you were a fan of the 90s? You must know how Wasim Akram and Waqar Younis tormented the batsman as Shoaib Akhtar demolished the opposition via sheer pace during the early 2000s.

In addition, to other notable speedsters like Mohammad Sami, Mohammad Amir, and Mohammad Asif, to name a few. They all have played an integral role in Pakistan’s cricket history.

“There was a match where I bowled two deliveries at speeds of 162 kph and 164 kph. I was told that the bowling machine was not working, so they were not counted” the 41-year-old spoke to the reporters at Paktv.tv as quoted by Cricket Pakistan.

The former Pakistan bowler further said that the bowlers who have breached the 160 kph mark have only been able to do it on select occasions.

“Even if you look at bowling history overall, the bowlers who have crossed the 160 kph-limited have done it only once or twice. It’s not like they kept doing it continuously,” said Sami.

The official fastest delivery Sami has bowled in his international career was clocked at 156.4 kph in a 2003 ODI match against Zimbabwe in Sharjah.

Coincidently the record was not officially recorded due to a broken pace gun. But if it was official? Sami would have smashed the record for the fastest ball bowled in international cricket.

“However, I was then told that it was the machine’s fault (pace gun) and that the balls could not be counted.”