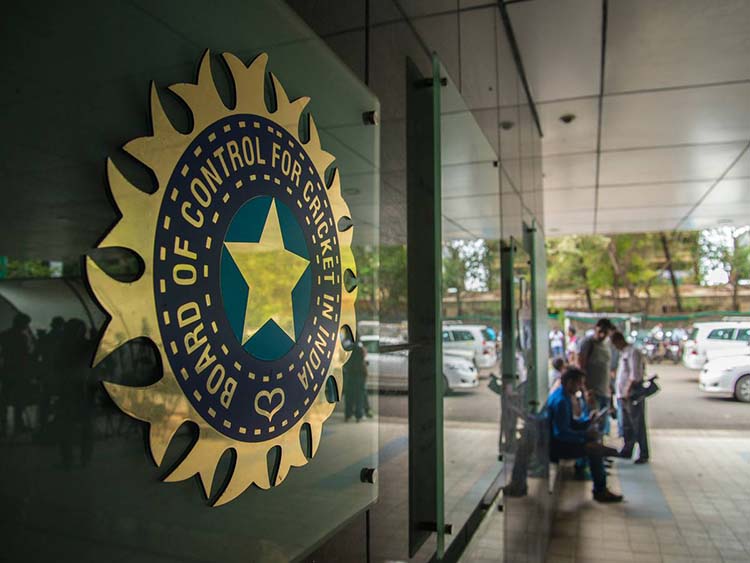 The rules for super over changed: Teams will play super over until one team wins with more score. The match between England vs New Zealand in World Cup final 2019 showed us a dramatic result of super over. They scored the same in the 50 over match and amazingly the score was tied in the super over also. The surprising result of super over made England the winner and for which no one was really happy over the ICC for deciding on the basis of boundary count. Many experts shared that as the scores were equal the World Cup should’ve been shared between both the teams.

But ICC has changed their Super over rules after this surprising incident. Now the rule states that until and unless any one of the playing team scores more runs, the super over will continue until a genuine winner. So according to the previous super over rule, England had scored 26 boundaries with 24 fours and 2 sixes whereas New Zealand only scored 17 boundaries with 14 fours and 3 sixes which resulted in England winning the Cup

While England was celebrating their victory, rest of the world was busy criticising the rules of ICC. Even Eoin Morgan too felt that the rules somehow changed the fate for New Zealand which was not justified.

What would have been the result if new rules existed that time?

The change in the rules of ICC was reported by ESPNCricinfo. If the new rules existed then England would have lost. The super over would have played the 2nd time also and New Zealand would have got fair chance to win the Cup.

Cricket World Cup final leads to an ICC rule change: from now on, Super Over repeated until one team scores more runs. Had those rules been in place for 2019 final, would have been another Super Over

One more debate took place when England was awarded with overthrow runs when ball diverted from Ben Stokes’s bat in the final over. Up to that moment New Zealand had great chances of winning until that overthrow incidence happened.

But after that match, Ben Stokes expressed regret to the New Zealand captain Kane Williamson regarding the incidence. But that anyhow didn’t matter when the winning team was announced at the end. So the change in the rule created a hope that in future this kind of dissension does not happen with any team.