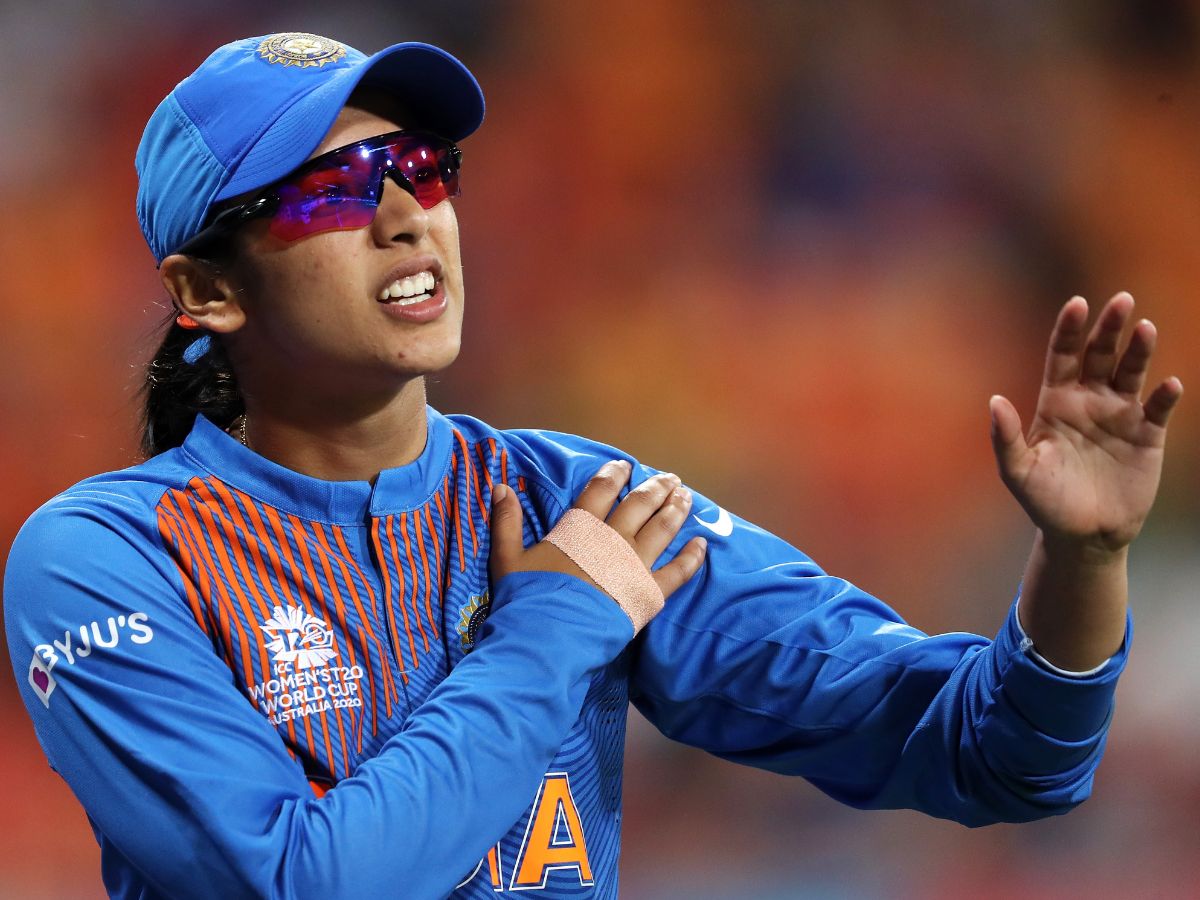 On Tuesday ICC updated the Women’s ODI rankings. Since Alyssa Healy’s outstanding knock in Dublin; placed her in the pole position of ICC ODI batters’ ranking with 785 points. Champ Healy smashed 509 runs, including two tonnes and two ’50s, in 9 matches.

While Mandhana, India’s only cricketer in the top 10 of the ODI batters chart this year, collected 411 runs in ODIs this year from nine fixtures, including a masterful ton against the West Indies at the World Cup.

As Smriti Mandhana hangs on to eighth place With 669 points, Jhulan Goswami, on the other hand, slipped to sixth place in the updated bowler’s list in the latest ICC Women’s ODI rankings published on Tuesday.

Sophie Ecclestone stands firmly on the top spot in the WODI Bowling rankings. The 23-year-old has played 12 matches and has scalped 23 wickets, including 15 maidens in 115 overs.

Jhulan Goswami dropped by one position down to number six in the bowler’s rankings, The 39-year-old has played nine ODIs in 76 overs this year, scalping 12 wickets.

We observed that the English bowling champion has picked up almost double the wickets as compared to the Indian players with double the pitch time. As Goswami was benched due to her injuries we will have to wait to see whether she retires or chooses to impress her even more.

The only Indian to grace the top 10 in the allrounder list was Deepti Sharma at the seventh position with 249 points.

The South African couplets have made some impressive moves in the top five of the latest ICC ODI Player Rankings. The ICC released the new rankings on Tuesday and stylish opener Laura Wolvaardt and experienced quick Ayabonga Khaka have been the big winners after dominant performances for the Proteas during their recent ODI series sweep over Ireland.

Wolvaardt’s superb innings of 89 in the third and final match in Dublin came just at the right time as it catapulted the right-hander past Australia skipper Meg Lanning and into fourth place in the latest rankings for batters.

Meanwhile, it was Khaka who made the biggest leap of two places to fifth among the bowlers after powering through the series against Ireland.

While Khaka only managed two wickets for the series, the right-arm bowler’s masterclass of lethal delivery helped finish the three-match series with an economy rate of just 1.40.

That propelled Khaka to surpass the likes of Marizanne Kapp and Jhulan Goswami into the fifth spot in the ODI bowler rankings.