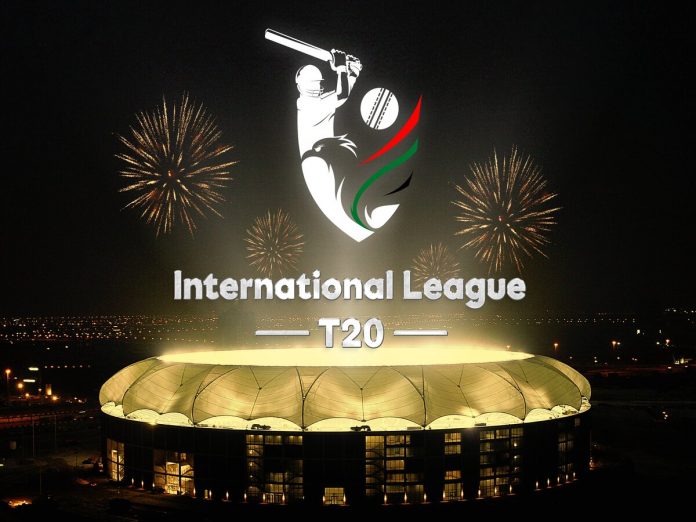 The UAE’s International League T20 will hold its inaugural season next year. The tournament is getting a lot of attention even before its first season because of the famous players who will participate in it and the prize money. After the Indian Premier League, several experts have already predicted that the International League T20 will one day surpass it as the best T20 league in the world (IPL).

The tournament has already received ICC approval for a multi-year period. The International League T20’s inaugural season will be played at world-class cricket facilities in Dubai, Abu Dhabi, and Sharjah.

The competition will feature some of the biggest T20 stars. Stars from England, West Indies, Australia, South Africa, New Zealand, Sri Lanka, Afghanistan, Zimbabwe, and Ireland have already signed up for the competition, as have representatives from several leading ICC Associate Nations, including the United States, Namibia, the Netherlands, and Nepal.

The first International League T20 tournament is set to take place from January 6th to February 12th, 2023. The upcoming tournament will feature 34 matches in total. The detailed schedule for the ILT20 league is yet to be announced by officials.

All you need to know about this EXCITING news 👉 https://t.co/UudHm5onZF

The inaugural season of the International League T20 will feature a total of 6 teams. Reliance Strategic Business Ventures Limited, Knight Riders Group, Capri Global, GMR Group, Lancer Capital, and Adani Sportsline are the six franchise owners. The names of the remaining two teams have not yet been revealed. There are six teams total; four of them are the Abu Dhabi Knight Riders, Dubai Capitals, Gulf Giants, and the MI Emirates.

Here are the team names along with their owners:

In India, the League will only be broadcast on ZEE’s linear channels and its OTT platform ZEE5.