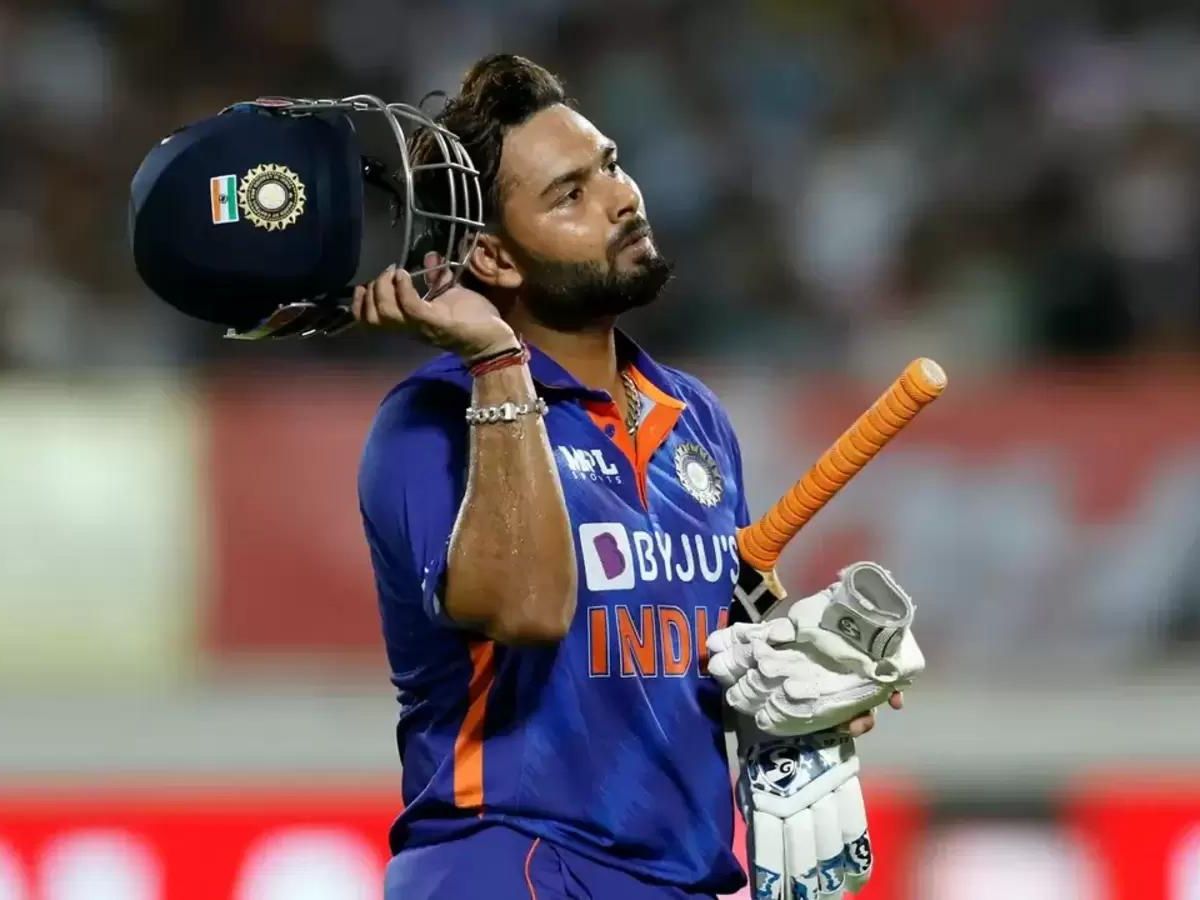 Rishabh Pant’s skills as a player and substitute captain have raised a lot of questions after his inconsistent performances in the Indian team. The young and flamboyant cricketer led the blue caps in the India vs South Africa 5-match T20 series.

India won 2 out of the 4 T20i and the 5th match was abandoned due to rain, resulting in an inclusive tie. The draw didn’t sit right with former Indian cricketer Madan Lal, who believes Pant has too big of a shoe to fill.

The 24-year-old was retained as Delhi Capitals skipper for the second time in IPL. Later the WK-Batter was given the vice captain’s role in the T20I series against West Indies. Followed by the captaincy against South Africa that resulted in India’s unwanted record of 2 losses and 2 wins.

But, if it was up to former India cricketer Madan Lal, Pant wouldn’t have been given the role in the first place.

The only reason the youngster landed the role was that Rohit Sharma was resting from the South Africa series and KL Rahul was injured.

However, after losing two consecutive matches, Pant staged a quick recovery by winning the next two fixtures.

“I would have stopped him from becoming captain. Wouldn’t have allowed it. Because such a player needs to be given this responsibility later. Becoming an India captain is a big deal. He is a youngster. He isn’t going anywhere anytime soon. The longer he plays, he will gain more maturity,” said Mandan Lal on Sports Tak.

When it comes to white-ball cricket, Pant has been inconsistent with the bat and his leadership leading to Lal’s poor assessment of the player.

“Over the next two years, if he can take his game to the next level, then he can be a good captain, can deal with things maturely. This is a player of a different nature. MS Dhoni was a quiet and cool captain, which suited him as captain. Virat Kohli is a brilliant batter. I’m not saying Pant shouldn’t be swinging his bat but if he can play with a little more maturity, it would be great,” Lal explained.

Meanwhile, Pant should break this stigma by recovering his form as a batsman on the tour of Australia where India is to play 1 Test, 3 T20Is, and 3 ODIs.