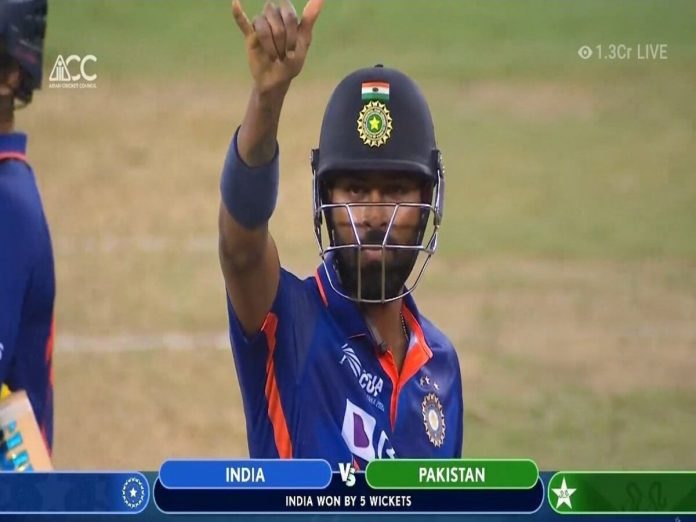 Nothing compares to the craze in India for cricket. And if a tournament features games against Pakistan, the enthusiasm multiplies. The viewers of Asia Cup 2022 on Star Sports experienced the same response.

It’s not surprising that the biggest game of the tournament will not generate a large audience. The entire world was anticipating this epic mega-showdown between the two arch-rival teams. Disney+Hotstar, the official streaming partner of the Asia Cup 2022 being held in the United Arab Emirates, drew the most viewers to the high-octane India-Pakistan cricket match.

Massive viewership for IND vs PAK

The Daraz cricket app, which is famed for live streaming the Asia Cup and, more crucially, the India vs Pakistan match in Pakistan, had over 13 million people on its app. The game’s popularity has resulted in significant user engagement on these two streaming platforms in two nations.

The contest appeared to lag at first, with KL Rahul and Rohit Sharma leaving early, but the spines straightened with Ravindra Jadeja and Hardik Pandya leading India to victory inch by inch.