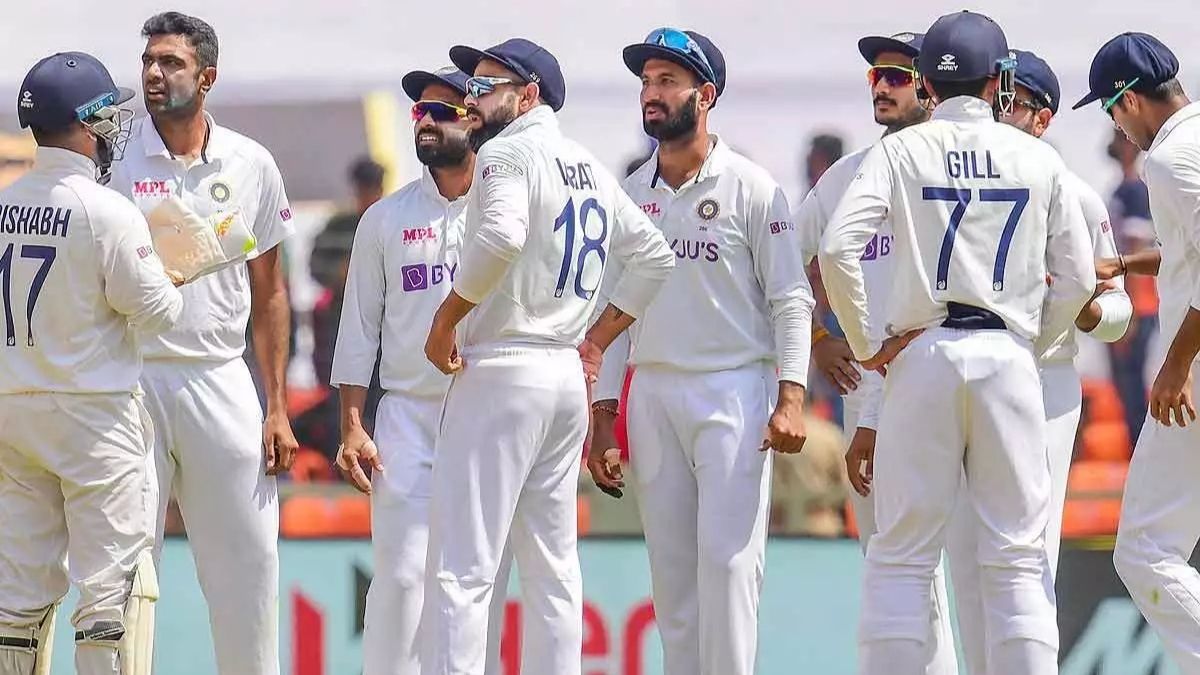 The 1st Tes between England and India finished on a draw after the final day was called off due to the rain. Both the teams had an evenly balanced chance to win the 1st Test on Day-5. But, rain played the spoilsport. In the end, both the teams were rewarded equal points in World Test Championship. But, India and England have suffered a big blow after the match referee charged both the teams maintaining a slow over-rate in the match.

The 1st Test was played at the Trent Bridge in Nottingham between India and England. The match referee of the match was Chris Broad.

Following the match, ICC has charged both teams with a penalty of 40 percent of their match fees and a deduction of two points in the ongoing second season of the World Test Championship. Now, India and England have two points each in their kitty at the moment.

At the moment both the teams are gearing up for the 2nd Test of the four-match series that will be played at the iconic cricket ground of Lords. The game will begin on 12 August and this time both the teams will eye on winning the game in order to take a convincing lead.

In the 1st Test, Indian pacers performed exceedingly well in their department. On the other hand, the host, who were sent on the backfoot in the 1st innings managed a good comeback on the back of their star batsman skipper Joe Root, who scored a memorable century for his side.