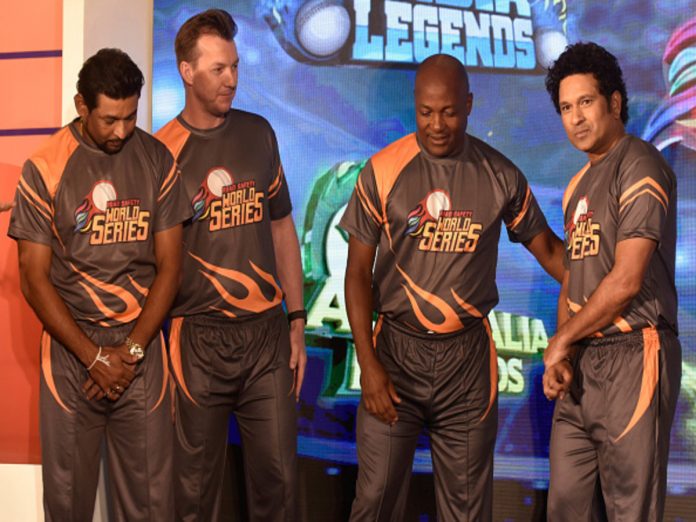 The God of Cricket and former Indian icon Sachin Tendulkar will lead the reigning champion Indian Legends in the second season of the Road Safety World Series, which will take place from September 10 to October 1.

The locations for the games in this series are Kanpur, Raipur, Indore, and Dehradun. Kanpur will host the RSWS’s first game, while Raipur will play host to both semifinal matches and the championship game.

The 22-day event is played mainly to raise awareness about road safety in the nation and around the world. The new team in this edition, the New Zealand Legends, will play in India, Australia, Sri Lanka, the West Indies, South Africa, Bangladesh, and England during that time. Veterans will take part.

vs SA on 10th September

vs WI on 14th September

vs NZ on 18th September

vs BAN on 21st September

vs ENG on 24th September

For the upcoming season of the Road Safety World Series, the India Legends team would consist of 15 players, it was revealed on Friday.

Sachin Tendulkar will serve as the team’s captain, while the batting lineup will include players like Yuvraj Singh and Yusuf Pathan. The bowling attack would be led by Irfan Pathan, Harbhajan Singh, and Pragyan Ojha.

Some of the sports stars that were a member of the India Legends team last time but aren’t on the squad this year are Mohammed Kaif, Virender Sehwag, and Zaheer Khan.

Where to watch Road Safety World Series 2022 live in India?