India vs Ireland 2022: BCCI decided to rest India’s T20I Squad for a Three-day Break Before Leaving 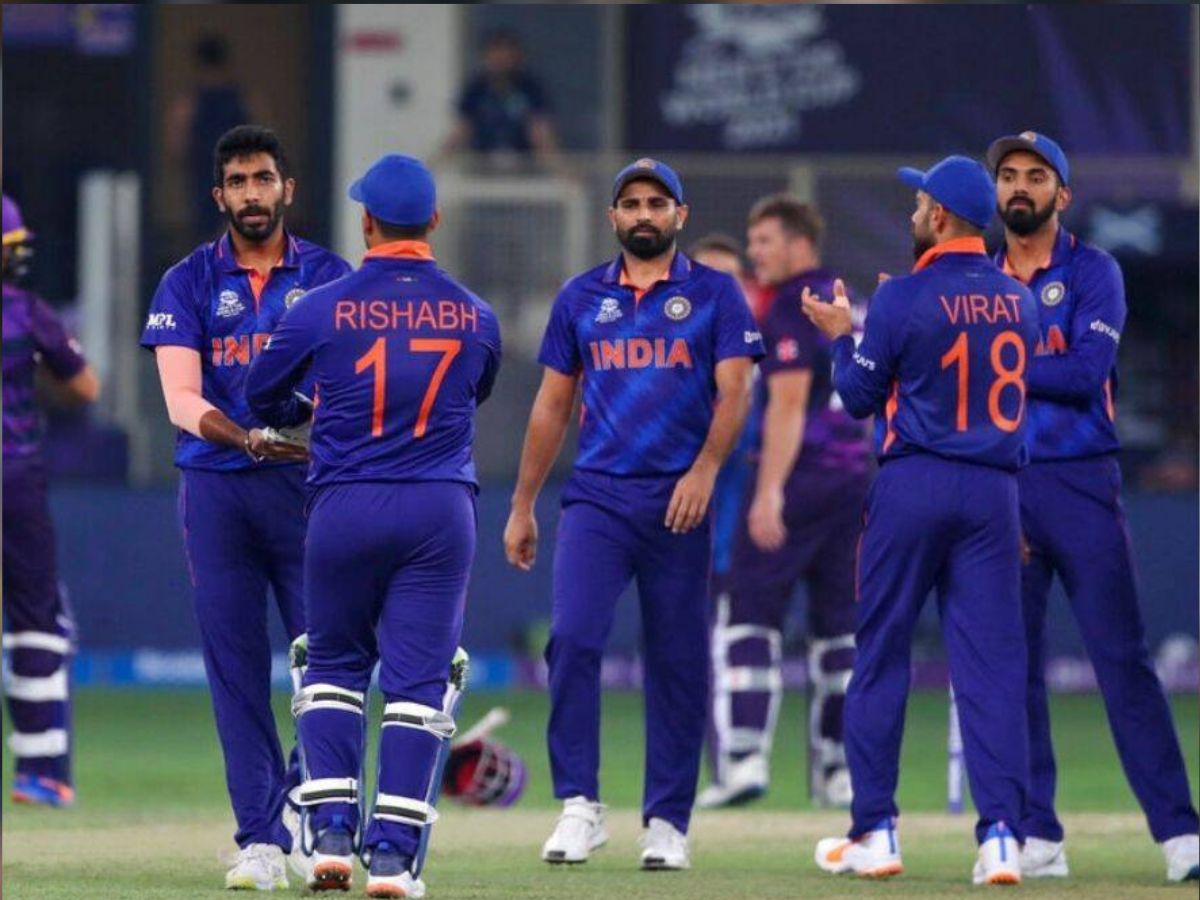 On Wednesday, June 15th,  BCCI announced that the Indian cricket team, which is scheduled to partake in the Irish series, are set to play two games in Malahide, Ireland on June 26 and 28, and will later continue to England for T20 practice matches.

we have received word that BCCI has plans to give the Hardik Pandya-led touring party, a three-day hiatus before they depart for the two-match T20I series in the picturesque town of Malahide, Ireland. Meanwhile, Rahul Dravid, Rishabh Pant, and Shreyas Iyer will be taking an early morning flight on Monday to the UK.

”All the players selected for the Ireland T20s are going home for a three-day break. Although there is no bio-bubble they didn’t have families with them for the series and some are playing non-stop since IPL. It’s only fair that they spend some time at home,” a senior BCCI official.

As we understand the team with all its specialists well-rested are set to assemble in Mumbai on June 23 along with NCA head VVS Laxman, Shitanshu Kotak (batting coach), Sairaj Bahutule (bowling coach) and Munish Bali (fielding coach).

“Laxman and the players will be in Mumbai by 23rd and they will leave the next day for Dublin. Since they are already coming from a series, you don’t need time to get into the groove. Also, it’s a two-match series, so you won’t be needing a lot of time to acclimatise,” he explained.

After playing the two games in Malahide, Ireland on June 26th and 28th will move to London for T20 practice matches, which coincides perfectly with the other touring Test squad’s last game from the pending 5 match series from last year in Edgbaston.

However, Not all the players in the current T20 lineup will be part of the England tour, as some players will be missing in action while prominent regulars will take their place on the squad.

“By the time the England white-ball series starts, you will see all the stars playing till the T20World Cup. There will be no break from thereon save smaller series like Zimbabwe.

“Rohit Sharma, Virat Kohli, Jasprit Bumrah, Ravindra Jadeja will all be back in the mix. Only person missing out, for the time being, is KL Rahul. So a few of the current top-order players, fringe pacers, or an odd spinner might miss out,” he stated.

only time will tell which players get to go to the UK for sure but this is the roster for the first leg of the tour.