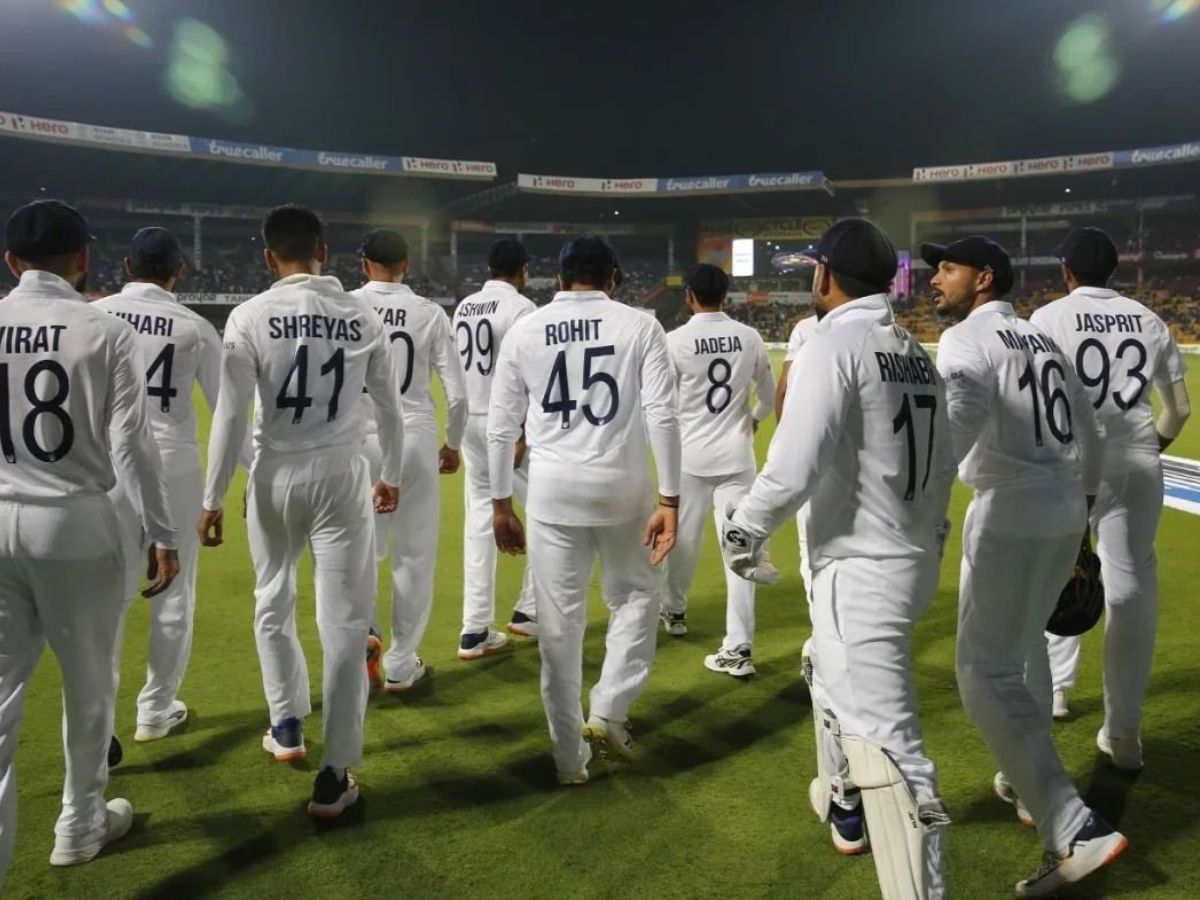 The Indian team is leaving no stone unturned while preparing for a one-off Test match against England starting on July 1. Except for R. Ashwin, the entire team has reached England and is ready to play a series of warm-up matches. The India vs Leicestershire Tour match will be played from June 23 to 26 and the first match will be played on Thursday, June 23 at 03:30 PM IST

In this match, four out of 17 players from India will be seen playing for Leicestershire’s team. Rishabh Pant, Cheteshwar Pujara, Jasprit Bumrah, and  Prasidh Krishna will be playing against their own team in the first warm-up match. While the remaining 11 will hold their usual positions. Meanwhile, Pujara has already been a part of Sussex county cricket and is well suited to the weather already.

Why are Indian players playing for Leicestershire?

The 4 Indian players are included within the Leicestershire team so that all Indian players get adequate practice prior to heading to central Birmingham. Placing a few of our best on the opposite side will give both batting and bowling departments ample opportunity to practice.

Leicestershire Foxes have announced the Indian players’ names that will play for the foxes in the four-day match against Rohit Sharma and Co. The warm-up clash will be played on Grace Road County Ground in Leicester on June 23. The Indian team will be well acclimatized ahead of the Test match against England which will be played on July 1 at Edgbaston Stadium in Birmingham.

Inclusion of the four Indian players in Leicestershire will offer each 13 player-side, better flexibility and help manage bowling workloads in an efficient manner.

“Leicestershire CCC will welcome members from the India touring party into their side for tomorrow’s four-day tour match at Uptonsteel County Ground. India superstars Cheteshwar Pujara, Rishabh Pant, Jasprit Bumrah, and Prasidh Krishna will all team up with the Leicestershire squad, captained by opening batsman Sam Evans,” said Leicestershire management

“ LCCC, BCCI, and the ECB have all agreed to allow the four players from the visiting camp to be part of the Running Foxes side, in order to allow all members of the traveling party to participate in the fixture (subject to fitness),” the LCCC said in a statement.

Where can you watch IND vs LCCC?

Unfortunately, India vs LCCC matches will not be aired in India. But you can watch it live on Leicestershire County Cricket Club’s YouTube channel, Foxes TV.