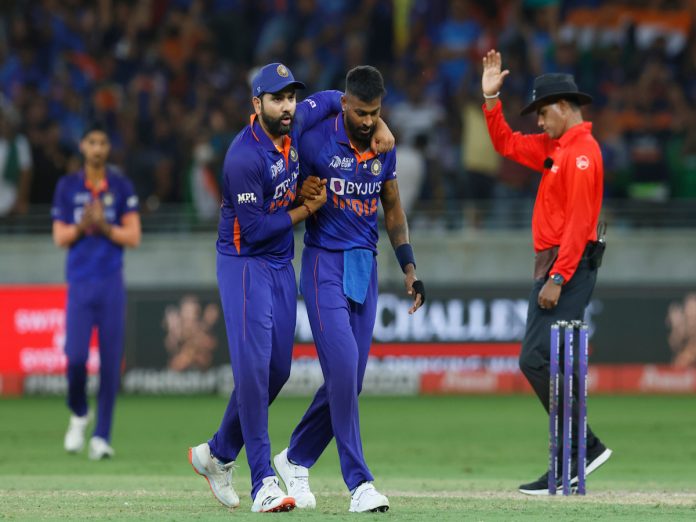 At the Dubai International Stadium on September 4, Team India suffered their first loss of the 2022 Asia Cup as Pakistan prevailed by five wickets in another thrilling final over.

India got off to a fast start in the powerplay after being put in to bat by Rohit Sharma and KL Rahul, but repeated wickets in the middle overs caused the Men in Blue to lose steam. Mohammad Rizwan’s 71 helped Pakistan reach their target of 182 with one ball remaining.

The greatest match of the 2022 Asia Cup attracted a record-breaking amount of spectators from Pakistan and India. The entire subcontinent was riveted to watch the titanic battle. 14 million people tuned into Disney+Hotstar, the official broadcasters of the Asia Cup, at its highest. 13 million concurrent viewers in Pakistan watched the Daraz app’s coverage of the Asia Cup Cricket.

India Vs Pakistan (14M) registers the highest peak viewership on Hotstar in 2022.

Due to this, Sunday’s Asia Cup match between India and Pakistan received the highest level of digital platform viewership ever.

Earlier, the last game of the same season, attracted millions of people, surpassing the previous record set by the 12th edition of the IPL (2019), saw a record viewership of 12 million during the match between Royal Challengers Bangalore and Mumbai Indians.

Match recap of IND vs PAK

Bhuvneshwar Kumar, Ravi Bishnoi, Hardik Pandya, Arshdeep Singh, and Yuzvendra Chahal all claimed a wicket for India. India was given the opportunity to bat and scored 181 for 7. With 60 runs off 44 balls, Virat Kohli led the way for India. KL Rahul and captain Rohit Sharma each added 28. Shadab Khan grabbed two wickets for Pakistan and scored 31 runs, while Mohammad Hasnain, Haris Rauf, Naseem Shah, and Mohammad Nawaz each took one wicket.