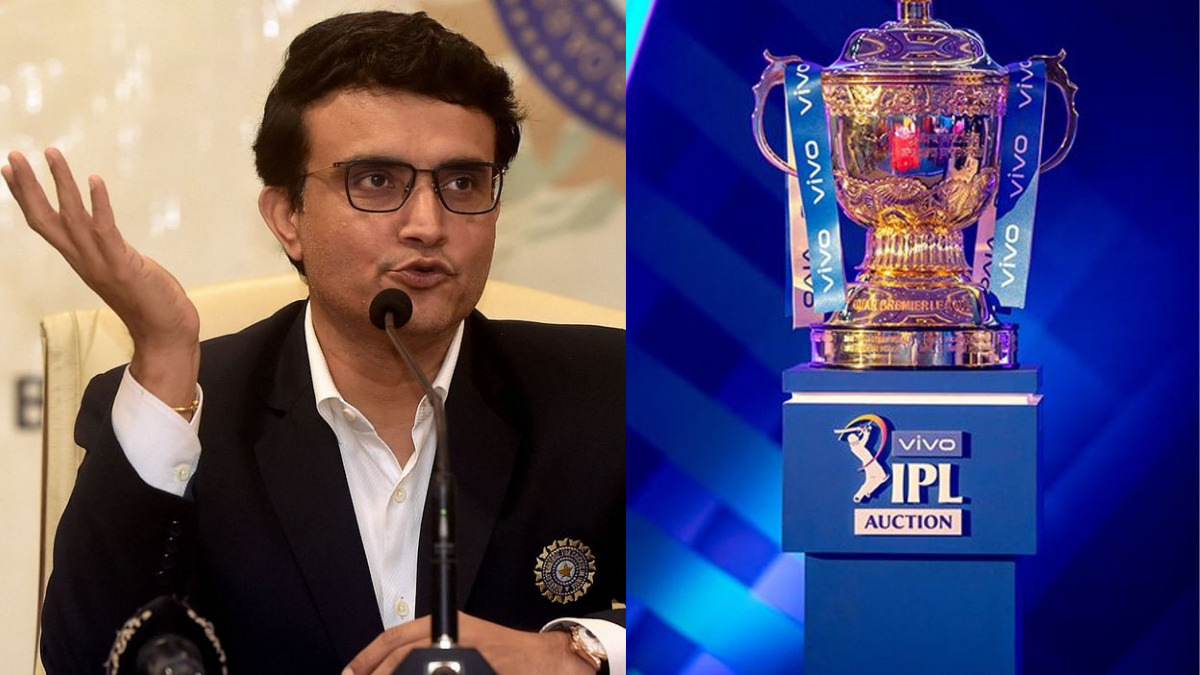 Indian Premier League 2021 remainder is a priority for BCCI at the moment and they will leave no stone unturned in organizing the remainder before the ongoing year ends. It is probably confirmed that the tournament will be played in the month of September and October. Now, there are reports that the Indian cricket board might opt for few changes in the schedule bringing in more double-headers due to the short window available for the marquee event.

IPL 2021 kick-started on April 9 and all the teams were busy battling each other in order to grab their spot in the playoffs. But, the tournament came to a sudden halt after COVID-19 busted BCCI’s secure Bio-Bubble and few players contracted the deadly virus. However, BCCI and IPL governing council confirmed that the tournament is indefinitely postponed and will take place later this year.

After a horrific May, now things for BCCI have begun falling in the right places. Team India will be leaving the country for the WTC final on 31st May or 1st June. The match will be played in England between India and New Zealand. Soon after that, Virat Kohli & Co. will prepare for the five-match Test series against England. The much-awaited series will end on 14th September.

Looking forward to the schedule, BCCI will move England and Indian players from one bio-bubble to another. The players will be directly traveling from England to UAE. Meanwhile, BCCI might request CPL to end the tournament on time in order to make players available for the IPL.

BCCI will have a short window of 21 days in their hand before T20 World Cup comes into the picture. So, they might go for 10 double-headers, 7 single-matchdays, and 4 playoff games.