IPL 2023: 3 Teams Ravindra Jadeja can join if he leaves CSK 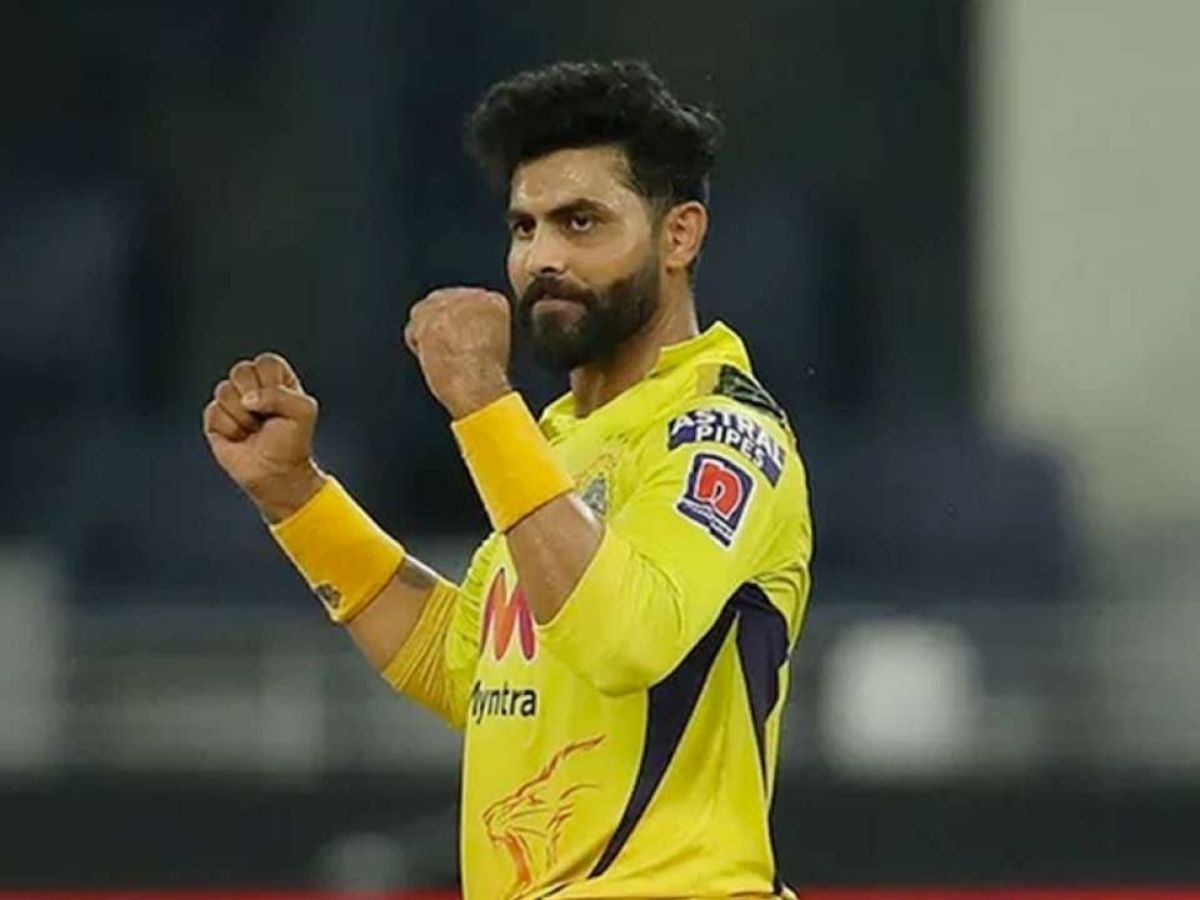 IPL 2023: The talismanic left-arm allrounder Ravindra Jadeja has over the years been the backbone of Chennai Super Kings (CSK) in the Indian Premier League (IPL). The 33-year-old all-rounder was named the skipper of CSK at the beginning of IPL 2022. However, he was sacked mid-way after the team’s disastrous performances. The reports of a possible rift between the management and Jadeja are doing the rounds on the internet and the fact that Jadeja removed all signs of CSK from his Instagram account adds weight to the argument. If Jadeja and CSK part ways with each other, here are 3 possible teams that the southpaw might join:

Debutants in IPL 2022, the KL Rahul-led Lucknow team finished 4th in the tournament. LSG could heavily utilize the services of Jadeja to make their IPL 2023 campaign an even better one. Jadeja is a like-for-like replacement for Krunal Pandya and can replace him in the playing XI. Pandya was woefully out of form in IPL 2022 and could not deliver the expectations which the team had of him. A price tag of Rs. 8.25 crores heavily weighed down his label. He managed to amass only 183 runs in IPL 2022 and picked up 10 wickets. Adding Jadeja to their arsenal would make Lucknow an even stronger side.

Sunrisers Hyderabad had a topsy-turvy campaign in IPL 2022. They were very unpredictable and the imbalance in their squad was visible throughout the tournament. If Jadeja joins SRH, then Kane Williamson would be a relieved man. They already have Washington Sundar in their ranks and the duo could bowl in tandem to outfox the opposition batters. Jadeja’s batting antics would also solve SRH’s perennial middle-order issues.

The buzz around Ravindra Jadeja’s possible move to 5-time IPL winning side Mumbai Indians has left the Internet in a frenzy. A recent social media post of Ravindra Jadeja in the Indian cricket team jersey and the caption “Blue Addiction” has sparked a lot of curiosity among Netizens and they predict that Jadeja would play for MI in IPL 2023. Mumbai had one of their most dreadful IPL campaigns in 2022 as they finished at the bottom of the table with just 4 wins in 14 matches. They would be looking to revamp their squad and Jadeja could well be the answer to Rohit Sharma’s problems.