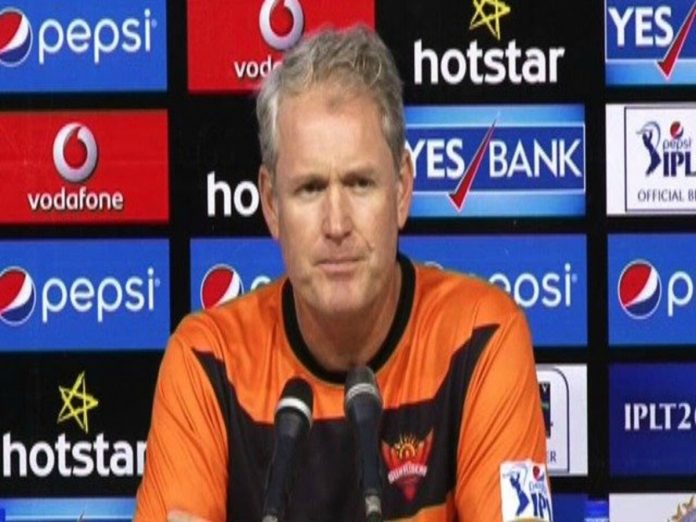 According to recent development. Tom Moody and Sunrisers Hyderabad have voluntarily agreed to split ways ahead of the upcoming IPL season. Both Moody’s and Sunrisers have opted not to continue the contract. This concludes Tom Moody’s second spell as the IPL franchise’s director of Cricket, which began in 2021.

Although no one has been confirmed to replace Moody, ESPNcricinfo reports that former West Indies captain Brian Lara is the favourite for the position. In the IPL 2022 season, Lara served as the Sunrisers’ strategic advisor and batting coach.

Desert Vipers’ director of cricket, Tom Moody, has been appointed

When Moody returned to Sunrise in 2021 as director of cricket and fellow Australian Trevor Bayliss served as head coach, he demonstrated his competence in the position. The Sunrisers appointed Moody as head coach after Bayliss resigned following the 2021 season, in which they finished last, and he took over the reins for a second time. Between 2013 and 2019, during his incredibly successful first tenure, Moody guided Sunrisers reach the playoffs five times, notably when they won the IPL in 2016.

As one of the worst-performing teams in IPL 2022, Sunrisers, Moody’s second innings at SRH was all but forgotten. They had nine victories, 18 losses, and one tie in 28 games. With six victories and eight losses in the 10-team tournament in 2022, Sunrisers came in eighth place.

However, Moody was initially hired as SRH’s head coach in 2013. SRH made the playoffs five times in his first stint, which lasted nine seasons. In 2016, they also took home the prized crown.