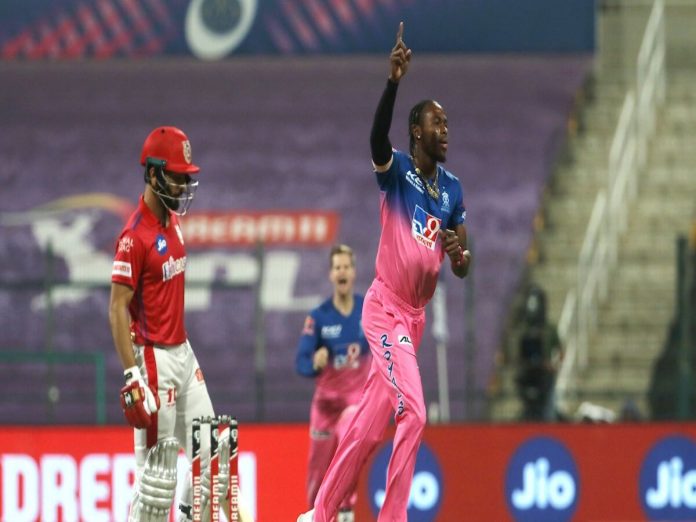 The Board of Control for Cricket in India plans to hold a mini-auction for the next IPL 2023 after the mega-auction for the star-studded IPL 2022. The IPL 2023 trade window will open soon. Prior to the IPL 2023 season, all 10 teams would be able to get rid of some of their deadwood and concentrate on signing new talent.

As per reports, BCCI intends to open the trade window earlier than in past years. It will continue to rely on when the mini-auction takes place. A senior member of the Board of Control for Cricket in India told the website InsideSport that the trade window might begin as early as November 2022. IPL 2023’s mini-auction is likely to take place in January or February. Know details on will Jofra Archer, Sam Curran, and Mitchell Starc be the Hotpicks for the upcoming auction.

At the IPL 2022 mega auction, Mumbai Indians paid 8 crores to get England quick Jofra Archer. The franchise that picked him up despite his physical issues, Archer generated a lot of attention following the sale.

When will Archer play for the Mumbai Indians was the most significant statement he made throughout this exchange. Archer has been sidelined from the game for a spell due to a chronic elbow problem. He stated that he will start working with the franchise in the IPL of 2023, saying that he needs more time to get in shape. In 35 matches of Archer’s IPL career, he took 46 wickets with an economy of 7.13.

The former, Sam Curran missed the IPL 2022 because he was injured and unable to play. The English all-rounder, however, plans to return the following season. He played 32 matches in the IPL (23 for CSK), taking 32 wickets and scoring 337 runs at a strike rate close to 150.

While MI may view Curran as an improvement over Sams, CSK will likely target their former player. Moreover, Curran is a reliable investment over the long haul. As a result, there may be competition for the cricketer in the IPL 2023 Auctions.

The Australian speedster, Mitchell Starc withdrew from the IPL 2022 season, however, he could participate in the 2023 tournament. All franchises hire Starc’s services the following year because they require a potent fast bowler. The former RCB player has only featured in two IPL seasons, bagging 37 wickets in 27 matches.

Also Read: IPL will have multi-camera angle streaming in Ultra UHD (4K definition) via 5G on the digital platform