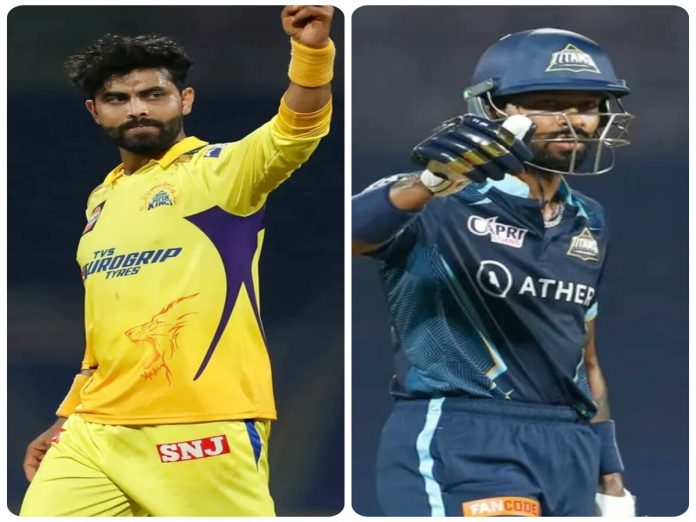 One of the most well-known brands on social media is the Gujarat Titans team, which is led by Hardik Pandya. Even though Gujarat Titans only participated in one season of the Indian Premier League, they nevertheless managed to leave their imprint there. IPL 2022 was won by the Gujarat team. Gujarat became the second team, after Rajasthan Royals, to win the championship in just one season.

Hardik Pandya is in fantastic shape. Team India won the Asia Cup opener against Pakistan thanks to the play of Hardik Pandya and Ravindra Jadeja. Following Team India’s victory, these two players engaged in conversation, and BCCI uploaded the footage of their exchange.

In the sixteenth season of the Indian Premier League, the defending champion Gujarat Titans will be eager to retain their crown. As the IPL 2023 trading window is expected to commence in November- December, fans have started speculation on Jadeja’s trade for IPL.

Will Gujarat Titans bid for Ravindra Jadeja in IPL 2023?

Jadeja has actually been distant from Chennai Super Kings for a considerable amount of time. Some fans believe Jadeja would leave Chennai Super Kings in the meantime. Hardik Pandya and Ravindra Jadeja, meanwhile, created a strong partnership that helped India and Pakistan score runs during their recent Asia Cup match.

And then, the Gujarat Titans’ tweet’s title led some followers to wonder if he would join the Ahmedabad-based team.

Fans have been connecting this specific post with the frequent rumours about the all-conflict rounders with CSK, even though it may be a casual chant in Gujarati.

Additionally, Ravindra Jadeja plays for the Gujarat-based team because he is a Jamnagar native. It will be intriguing to see what the all-future all-rounders have in store. Both switching to the GT franchise and staying with CSK are options open to him.