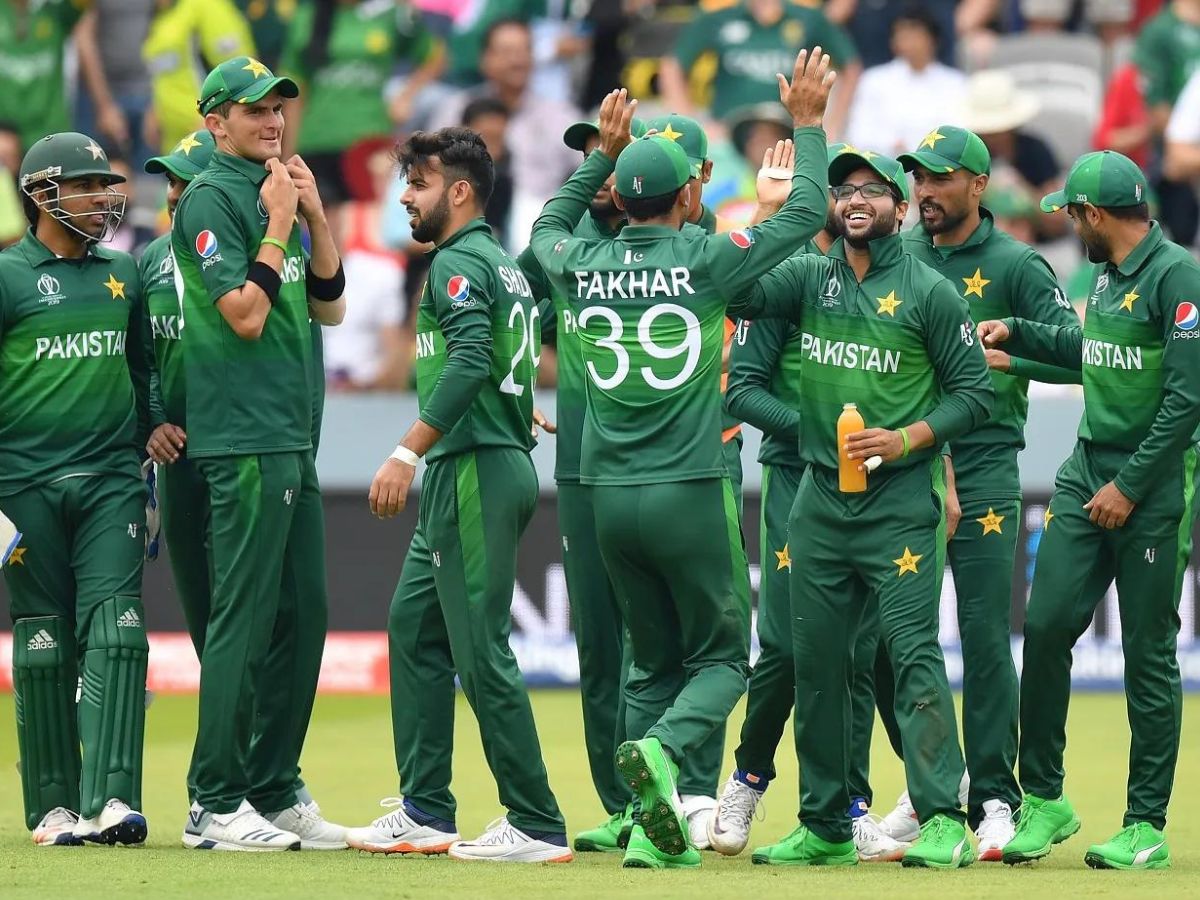 Pakistan Cricket Team thrashed West Indies in the recently concluded ODI series by 3-0. The Men in Green skipper Babar Azam played at his best with the bat and received praise from every nook & corner for the sam as well as for his captaincy. Meanwhile, former Pakistan cricketer Javed Miandad has opined that Babar Azam has done a good job with captaincy skills. But, he still needs improvement and it will come with time.

Babar Azam was earlier scrutinized for on-field decisions while leading Pakistan on different occasions. But, he has improved as a leader and recently led his national side to a thumping series win by 3-0 against West Indies.

Javed Miandad also asserted a lot good about all-rounder Shadab Khan and pacer Shaheen Afridi. He feels every player goes through a tough time in their career. But, they should be encouraged to do well. And, this is the reason why Shadab Khan managed to make a strong comeback. On the other hand, he mentioned that Shaheen Shah Afridi has all the qualities to become one of the best in Pakistan cricket history.

The former player looked impressed with the performance of the Pakistan Cricket Team in the recently concluded ODI series against the West Indies. And, he feels this will give a major boost to the confidence of the players.

“The confidence gained from the victory will help further in the future. Despite being better than the opponent, the pressure on the Pakistan team due to the home series was a must but the players accomplished the task,” Javed Miandad said as quoted by Pakistan Cricket.