KL Rahul ruled out of England tour, will go to Germany for treatment 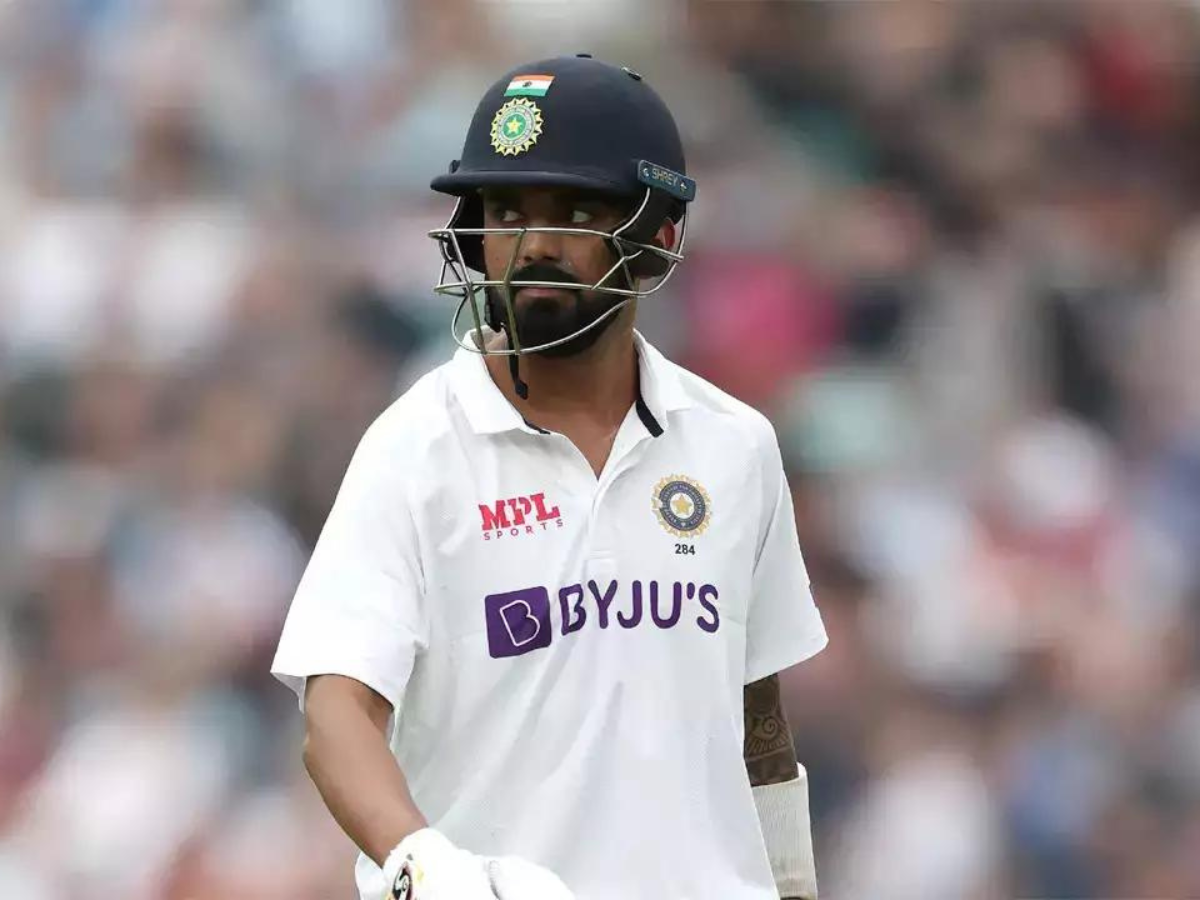 The Board of Control for Cricket in India (BCCI) has decided to send KL Rahul overseas for treatment, and the Indian Test vice-captain will be absent from the five-match series. The Bengaluru born is likely to be moved to a German medical facility by the end of this month for further treatment. The 30-year-old is in chronic pain due to a recurring groin injury and is set to miss the trip to England.

Rahul was named Vice Captain for the Indian team under Rohit Sharma for the English tour. Occupied during the overseas treatment, Rahul will be absent during the England Test (July 1), and three T20I against Ireland. Meanwhile, the Board will have its hands full looking for a deputy for the Indian team.

News of Rahul going to Germany was confirmed to Cricbuzz by the BCCI. “That is correct, the board is working on his fitness and he will be going to Germany soon,” BCCI secretary Jay Shah told Cricbuzz on Thursday (June 16). Rahul is likely to fly out to Germany by the end of this month or early July.

There were talks of selectors deputizing Mayank Agarwal. But no concrete plans have yet been made. Team India will be busy with its six white-ball engagements after the Edgbaston Test

The Lucknow SuperGiants skipper, has 43 Tests, 56 T20Is, and 42 ODIs to his name and has been out of the game due to his injury since February this year. We hope he has a full and speedy recovery and gets to perform like his usual self.