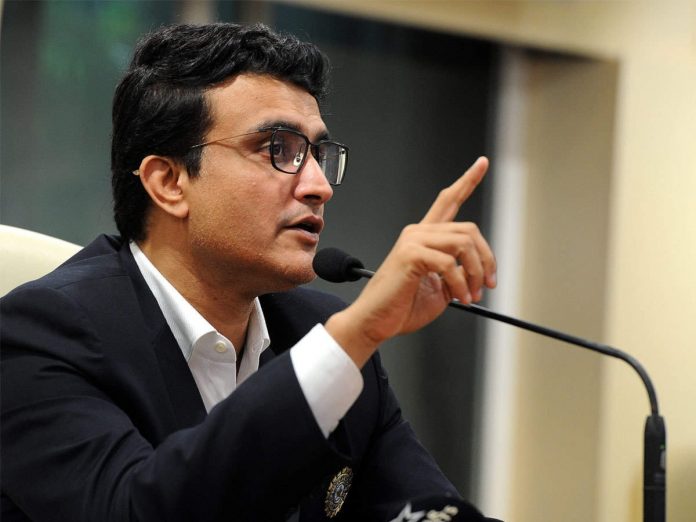 The Indian Maharajas were set to face Eoin Morgan’s World XI on September 16 at the Eden Gardens in Kolkata. Fans in Kolkata have been waiting ten years to see local hero Ganguly take the field again, but as per the recent development, that is no longer the case.

I will not be able to take part in this game

In a letter addressed to the League, Sourav wished his cricketing colleagues all the best for the benefit match and the league. “I would like to convey my best wishes for your Legends League initiative. It’s a wonderful idea of bringing retired cricketers back on the cricket field and engaging with fans across generations. I am thankful to you for offering me an opportunity to play in the one-off Legends League game at the Eden Gardens stadium in Kolkata on September 16, 2022,” he wrote.

He further added, “However due to my professional commitments and continuous work with cricket administration, I will not be able to take part in this game. I am sure the fans are eagerly looking forward to this league and there will be large crowds at the stadium. The league is bringing together the stalwarts of the game and I am sure there will be exciting cricket on display. I will be there at the Eden Gardens Stadium watching the match.”

The league hopes to commemorate the 75th Azadi ka Amrit Mahotsav. With this benefit match, and all revenues will be donated to Kapil Dev’s Khushii Foundation, which supports female children and their education.

“We respect Sourav’s decision and Legends League Cricket is here to celebrate the greatness of these cricketing greats in the best possible manner. And we are glad that Sourav even if he is not playing, will be an intrinsic part of this benefit match with his presence to cheer the Legends when they take the field for the cause on September 16, 2022,” said Raman Raheja, CEO and Co-Founder Legends League Cricket.

Cricket legends from ten countries will take part in this unique benefit match between the India Maharajas and the World Giants to generate funds for the worthy cause.

Also Read: IPL 2023: 3 teams who have changed their IPL Coaches