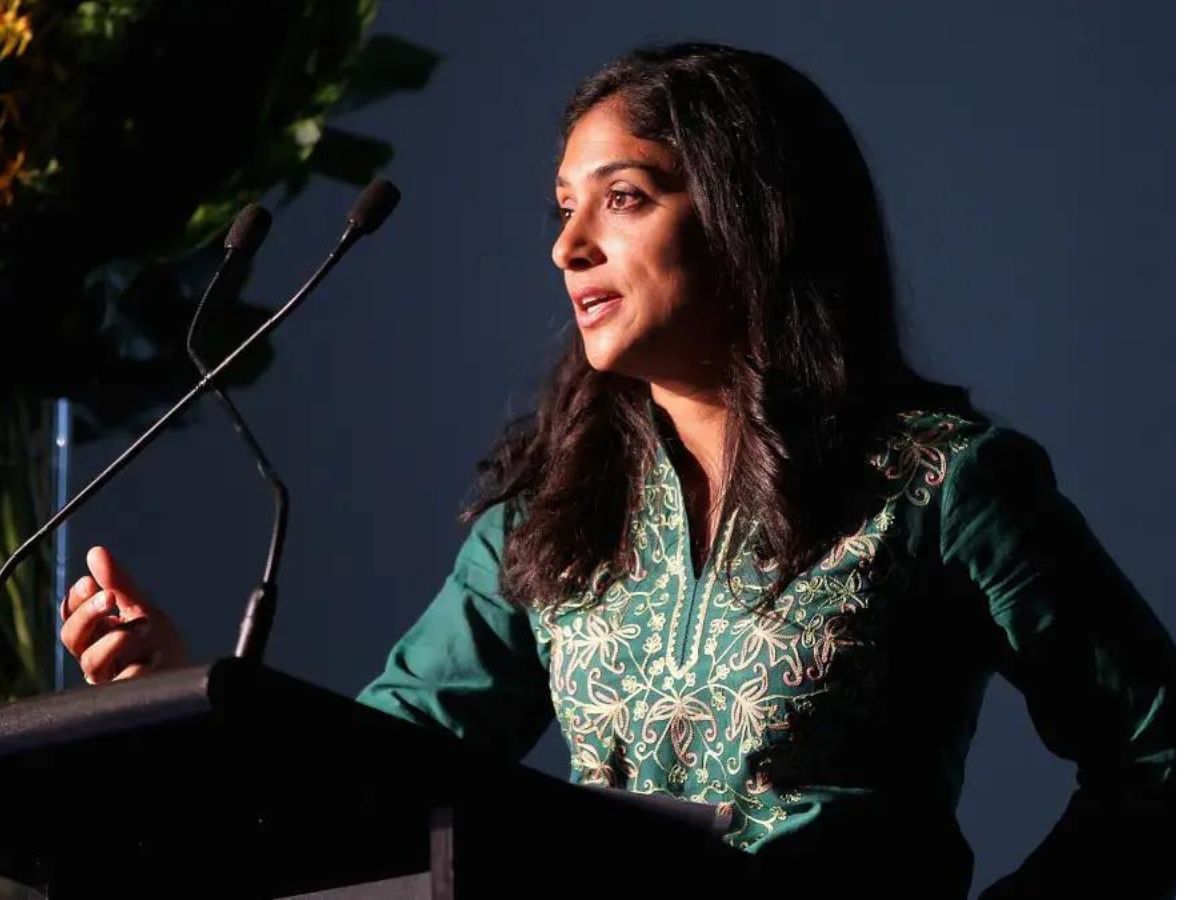 At the FICA Executive Committee meeting held in Nyon, Switzerland, Lisa Sthalekar was appointed as the first woman president of the Federation of International Cricketers’ Associations (FICA).

The former Australia Women skipper is set to take up the reins as president of the Federation of International Cricketers’ Associations (FICA) which was previously held by England batter Vikram Solanki. In doing so, the 42year-old became the first women president of FICA which was founded in the late 1980s.

Sthalekar played 187 international fixtures for the Aussie squad, from 2001 to 2013. She started playing as an allrounder who bowled off-spin on the domestic side. further, progressing as the leading all-rounder in the world.

After announcing her retirement from international cricket, she became a commentator. As of Tuesday, she was promoted to president of FICA after a short stint as an independent director of FICA.

A new phase of the ever-changing game

Making her first public appearance as the president of FICA she said:

“We are entering a new phase of the game which covers more cricket than ever before for our male and female players, More countries are playing the game, which demonstrates that cricket is certainly becoming a global game,”.

She also expressed her eagerness to work with the ICC in order to protect the players’ rights and improve the sport.

“I (Lisa) look forward to working on behalf of our member players’ associations and players, and in particular to working with the ICC to ensure that all players have their rights protected and can work in partnership with administrators to make our game even better.”

It’s quite surprising to know that Asian countries like India, Pakistan, and Sri Lanka do not have any representation on the board of FICA. We hope the new president works with PCB, ICC, and other Asian counterparts to provide the countries with membership to FICA.

Pune-born Sthalekar has represented Australia in eight Tests and also became the first woman cricketer to achieve the incredible feat of gathering double of 1,000 ODI and scalping 100 ODI wickets.