Mithali Raj announces her retirement from International Cricket, her 23-years illustrious career comes to an end 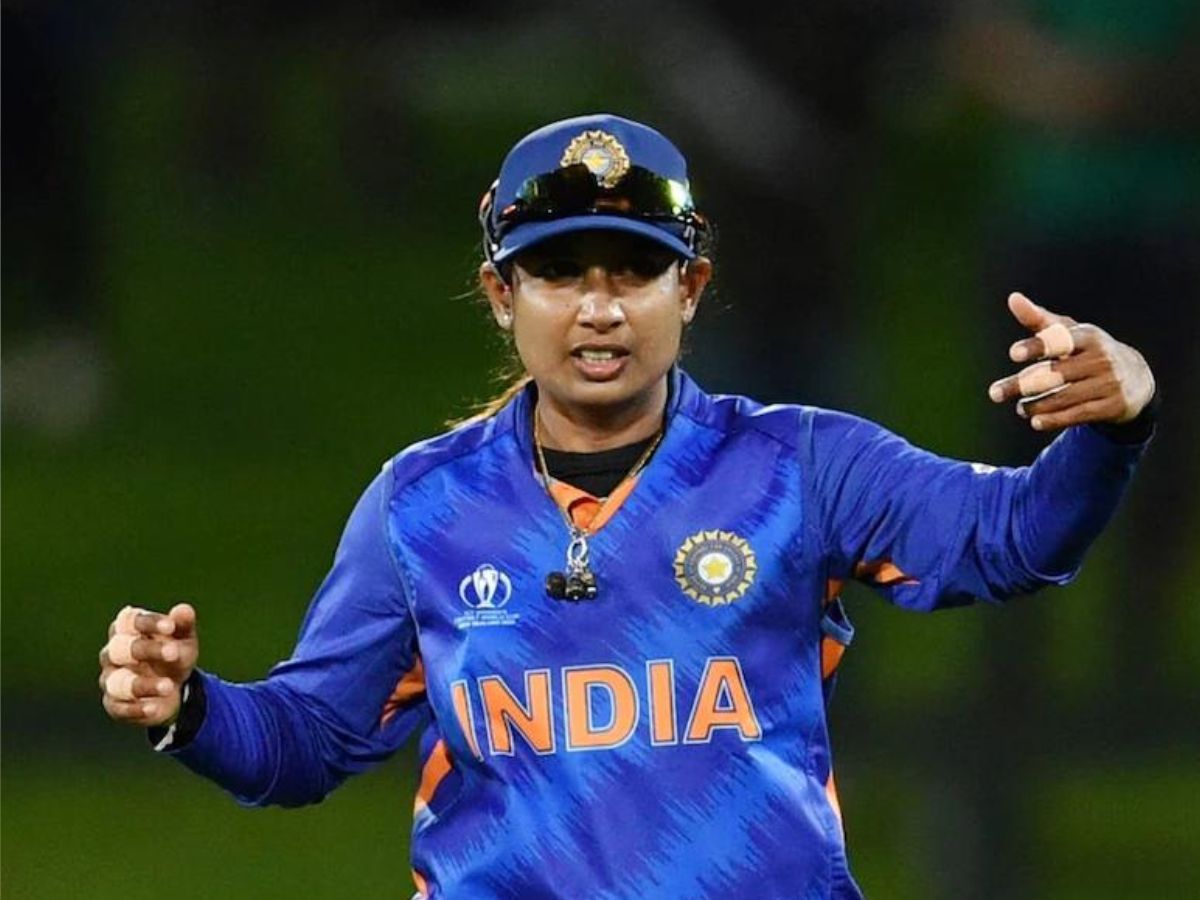 Lady Tendulkar of Indian Women’s cricket announced her retirement with a statement on Twitter Wednesday (June 8). It’s an emotional day for all cricket fans as they hear about the retirement from all forms of the game. Frankly, this might not come as a shock to many as the right-hand batter had hinted at the possibility as she signed off during the Women’s World Cup earlier this year.

Mithali Raj made her International debut in 1999 at the prime age of 16, She quickly rose up the ranks as Test and ODI captain of the Indian Women’s National Cricket team.  She played one sensational knock after another making her bat talk adding notable firsts to her Record as the all-time leading run-scorer for India in all formats (Tests, ODIs, and T20Is). In the 2017 Women’s Cricket World Cup, Mithali smashed her seventh consecutive half-century and made a record for most consecutive fifties by a player.

The Right-hand batter is the 1st Indian and 5th woman cricketer in the world to score over 1,000 World Cup runs. She holds the record for playing the most consecutive Women’s One Day Internationals for a team (109)

Not only did Mithali achieve these milestones she also thrived in a leadership role as well. She is considered by many to be one of the greatest women cricketers of all time, Mithali also captained the national team at one point in her career.

She also wrote an emotional note bidding adieu in the post.

“ I set out as a little girl on the journey to wear the India blues as representing your country is the highest honor. The Journey was full of highs and some lows. each event taught me something unique and the last 23 years have been the most fulfilling, challenging & enjoyable years of my life.

Like all journeys, this one too must come to an end. Today is the day I retire from all forms of International Cricket. Each time I stepped on the field, I gave my very best with the intent to help India win. I will always cherish the opportunity given to me to represent the tricolor.

I feel now is the perfect time to call curtains on my playing career as the team is in the capable hands of some very talented young players and the future of Indian Cricket is bright.

I’d like to thank the BCCI & Shri Jay Shah Sir (Honorary Secretary, BCCI) for all the support I have received – first as a player and then as the captain of the Indian Women’s Cricket Team.

It was an honor to have led the team for so many years. it definitely shaped me as a person & hopefully helped shape Women’s Cricket as well.

This journey may have ended but another one beckons as I’d love to stay involved in the game i love and contribute to the growth of Women’s Cricket in India and the world over.

Special mention to all my fans, thank you for all your love & support

Needless to say, her farewell from professional cricket took the entire cricket world by storm as congratulations poured in from different corners of the interwebs.

We at Kheltalk wish her success in all her future endeavors.