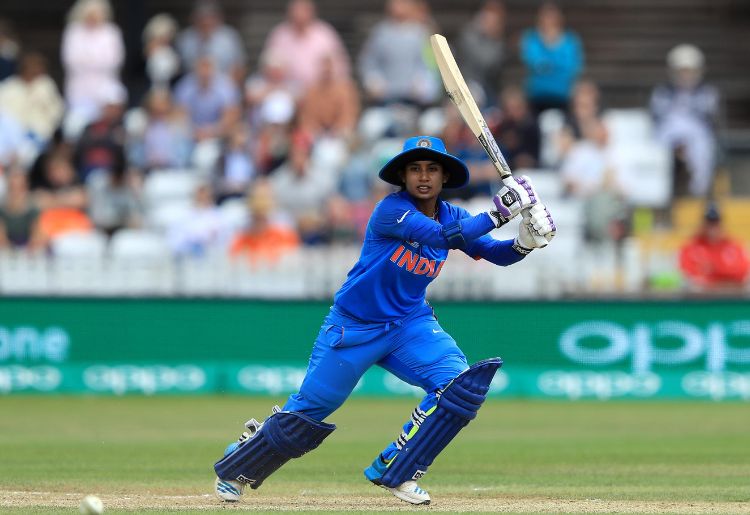 Mithali Raj said “It will be great to be part of the first edition of Women’s IPL – I can keeping my options open”. It would be great to be a part of the first season of Women’s IPL. Looking back at her 23-year-old career, from debuting in international cricket at the age of 16 to passing the reins on to the next generation, especially young opener Shafali Verma, Mithali elaborates on how the youngster took a turn on her mind has left a deep impact.

The former Indian Women captain ended her 23-year-long international career with 7805 ODI runs in 232 matches, at an average of just over 50. Raj also scored 2364 runs in 89 T20Is, as well as 699 runs in 12 Tests, including a century and four half-centuries.