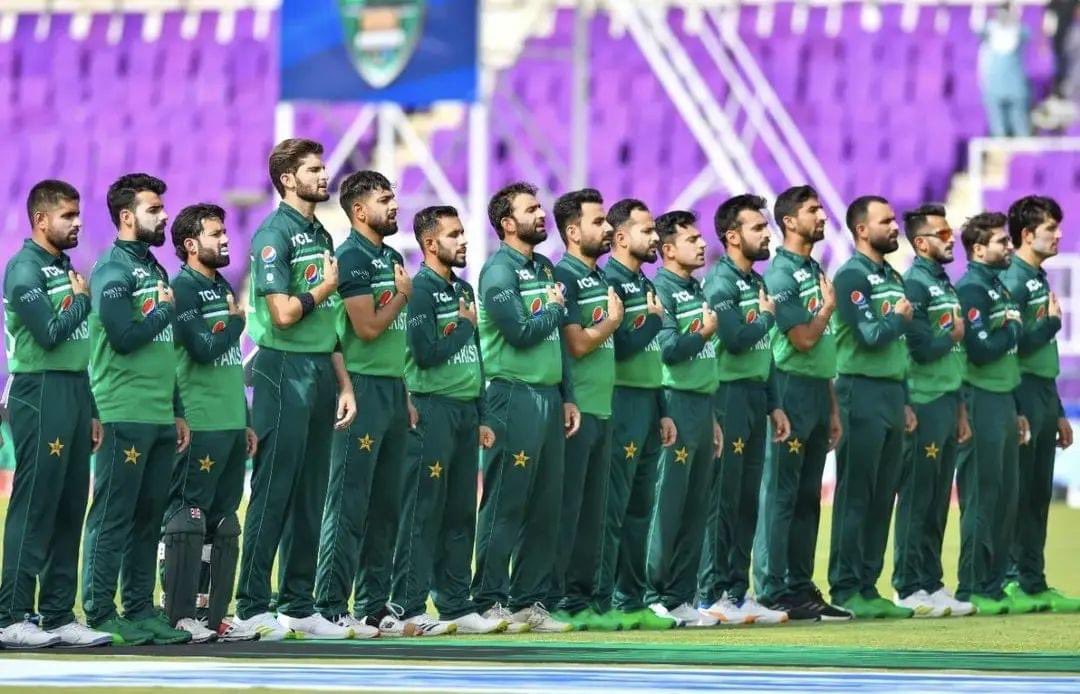 The dates, location, and teams for the 2022 Asia Cup are all set to take place in August or September. Pakistan has put together a strong 15-person team for the T20I Asia Cup, which starts on August 27. With the announced squad for Asia Cup 2022, Babar Azam will be leading the team and Shadab Khan will be the vice-captain.

Imad Wasim, who used to be the vice-captain of the “Men in Green” in this T20I format, and Hasan Ali, who has been given a break from international cricket, are two big names that aren’t on the announced list of Asia Cup 2022. Babar Azam will surely want to win the Asia Cup this year, as the team seems solid and has a good chance in the T20 format.

As per the Pakistan-selected squads for Asia Cup 2022, Haris Rauf, Haider Ali, Asif Ali, and Shadab Khan are looking good at T20. A lot will depend on how well Asif Ali can finish. He was the most important part of the team at the T20 World Cup in 2021. Haris Rauf is getting stronger and stronger. He has set the T20 leagues around the world on fire. He brings a lot of different things with him.

In the opening match of the Asia Cup, Pakistan takes against India in Dubai. In the ICC T20 World Cup 2021, Pakistan defeated India for the first time while Babar was captain. It seems likely that they would try to repeat their success at this year’s Asia Cup as well. Let’s check the probable best Pakistan playing 11 for Asia Cup 2022.

Mohammad Rizwan and Babar Azam have been in good touch, and they will be the most important players on the team. Babar Azam will lead the Men in Green and open the innings for the team at the Asia Cup because he is always reliable with the bat. The right-handed batter is ranked No. 1 in both T20Is and ODIs, which shows that he is currently the best at white-ball cricket. On the other hand, having scored 281 runs in 6 innings at the 2021 T20 World Cup, which was also held in the UAE, the wicketkeeper batter is guaranteed the second opening spot, along with Babar Azam.

Since his first international game, Asif Ali has been another important member of Pakistan’s white-ball team, and Fakhar Zaman is the same way. Fakhar Zaman has been known as an aggressive player who likes to take on the other team. Haider Ali hasn’t played in many games, but he has been in the roaster for a long time.

Iftikhar Ahmed will be a good choice for Pakistan because he can play both with the bat and with the ball. Khushdil Shah, Mohammad Nawaz, and Shadab Khan will be a good addition to the team, even though he doesn’t play regular international matches, he has been a regular member of the white-ball team.

Shaheen Afridi is the man to keep an eye on because of his heroics in the previous T20 World Cup. It will be expected of the youngster to maintain the same shape. Having Usman Qadir, and Shahnawaz Dahani on Pakistan’s team is a huge boost for the team’s performance. Mohammad Wasim Jr. who has also taken 17 wickets in 11 games, is a valuable asset for Pakistan’s attack.