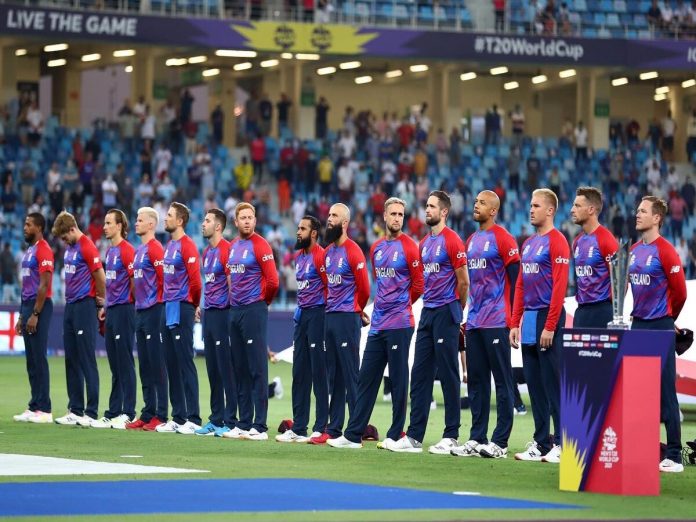 After the tournament hosts, Australia, and England became the only other side to reveal their T20 World Cup squad. Star Jonny Bairstow, a wicketkeeper-batsman for the England National Cricket Team, has been excluded from both the third game of the three-match Test series against South Africa and the ICC Men’s T20 World Cup 2022, which is scheduled to take place in Australia in October-November.

On October 22, England’s T20 World Cup campaign will get underway against Afghanistan. It was also claimed that Jonny Bairstow, a crucial component of the England system, will be out for the remainder of the summer due to injury. The same team will travel to Pakistan for the seven-match series, with a few additions and injury absences. As Buttler heals from his injury, Moeen Ali will probably be skipper.

Even more players are in the running to replace Bairstow in the T20 World Cup squad. No batters are listed among England’s named reserves.

Alex Hales could be considered to replace Baristow because the batsman is in excellent form. Key claimed that during the selection process, he was “discussed a lot.” In both the T20 Blast and The Hundred, he has been in scorching form, scoring 193.78 runs in the former and holding the sixth spot on the run charts in the latter. But it’s unclear how much his England teammates will welcome him back into the fold.

England might choose a player who has already proven themselves. James Vince was a member of the England team that competed in the T20 World Cup last year, and he has only improved since then. Roy was dropped after a bad summer and is unlikely to return, but he also has experience in major tournaments.

Will Jacks and Jordan Cox

It’s possible that Will Jacks and Jordan Cox are the stars of the future, but choosing either of them for the World Cup squads would be a significant act of faith. Similar considerations apply to Ben Duckett, who, despite being older than Jacks and Cox and having only played one T20I, would still be considered a risky bet.