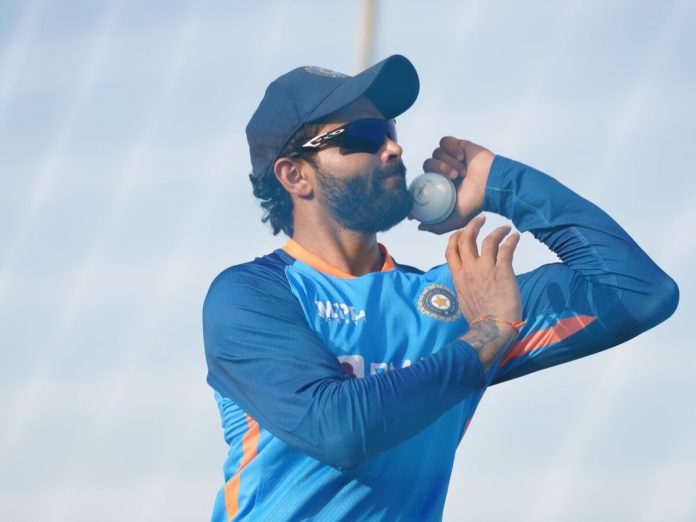 Axar Patel has been selected by the All-India Senior Selection Committee to take Ravindra Jadeja’s place in the current Asia Cup. The Board Of Control For Cricket In India (BCCI) announced on Friday that all-rounder Jadeja will miss the rest of the 2022 Asia Cup owing to a right knee injury. The medical staff is keeping an eye on him. Jadeja is reportedly not going to play for India in Super 4.

The United Arab Emirates (UAE) is presently hosting the Asia Cup 2022 competition, which is almost over. There is still one game left in the league stage before it is over. Five games have now been played.

“The All-India Senior Selection Committee has named Axar Patel as the replacement for Ravindra Jadeja in the ongoing Asia Cup. Ravindra Jadeja has sustained a right knee injury and is ruled out of the tournament. He is currently under the supervision of the BCCI medical team. His replacement, Axar Patel was earlier named as one of the standbys in the squad and will join the team in Dubai soon,” BCCI media advisory reads