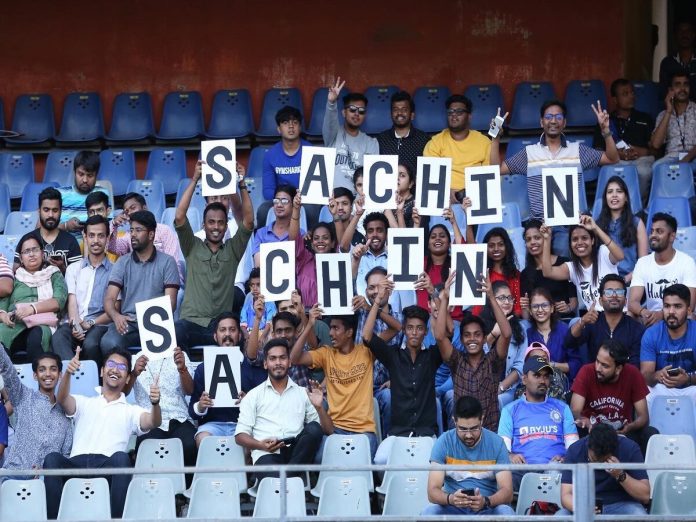 On Monday, the Road Safety World Series 2022 complete schedule was released in its complete. The first match will be contested on September 10 at Green Park in Kanpur between India Legends and South Africa Legends. The India Legends squad won the inaugural season of the T20 tournament, which was created specifically for former cricketers and organised to promote traffic safety in India.

India Legends in RSWS – A reunion of the 2011 WC batch

The second edition will include 23 matches, with the defending champions India Legends hoping to repeat their performance from last year and win the trophy for the second time in a row.

Meanwhile, all eight clubs competing in the event have announced their rosters. The league is planned to include more than 100 retired cricketers. The majority of the players are from India, with five of them having represented their country in the 2011 ICC Cricket World Cup.

When and how to watch Road Safety World Series 2022?

The Road Safety World Series, like the IPL, will be played. On the day of a match, the contest will begin at 7:30 p.m., and on the day of two matches, the first match of that day will begin at 3:30 p.m. This match will be broadcast live on Colors Cineplex, Colors Cineplex Superhits, and Sports18 Khel. This match will be broadcast live on Jio TV and Voot.