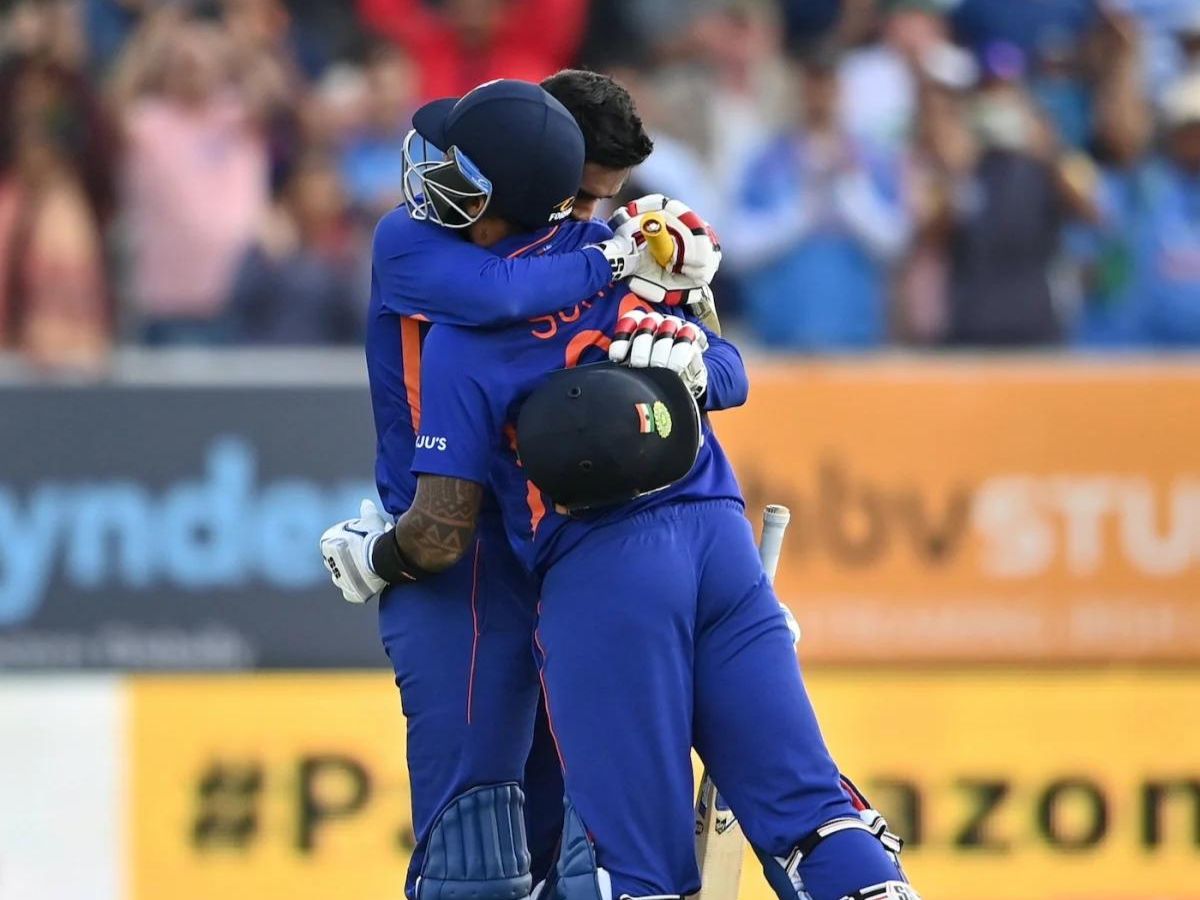 Deepak Hooda played a spectacular knock of 104 against Ireland as India barely managed to defeat Ireland by a margin of four runs in the second T20I. India secured the two-match T20I series 2-0 on Tuesday.

India did not have a great start, as Ishan Kishan (3) fell early, but things turned positive as Hooda and Samson combined efforts made history. The duo recorded the highest-run partnership (176 runs off 85 deliveries) for India in the T20I format.

Deepak Hooda reveals how close their bond of friendship is.

“I am coming from a good IPL, I was trying to follow up the same performance here as well. I like playing aggressively. Batting up the order, I have the time, and I try to play according to the situation. Sanju is a childhood friend, we played U-19 together, I am happy for him as well. Ireland is very good, I enjoyed it a lot. Fans are superb here, I never feel like playing outside India. Yeah, the wicket is different, thanks to all the fans for the support,” Hooda said in the post-match presentation.

Hooda was taking charge while Samson, playing his first match of the series, bid his time before shifting gears himself as India gathered 54/1 off six overs. Hooda continued his aggressive stance even after the powerplay and scored a quick fifty off 27 balls. Meanwhile, Samson also changed gears.

Later Samson crossed his half-century in 31 balls as India was busy setting a massive target. The havoc caused by Hooda and Samson came mid 14-15th over as they smashed Irish bowlers for 20 and 19 runs respectively.