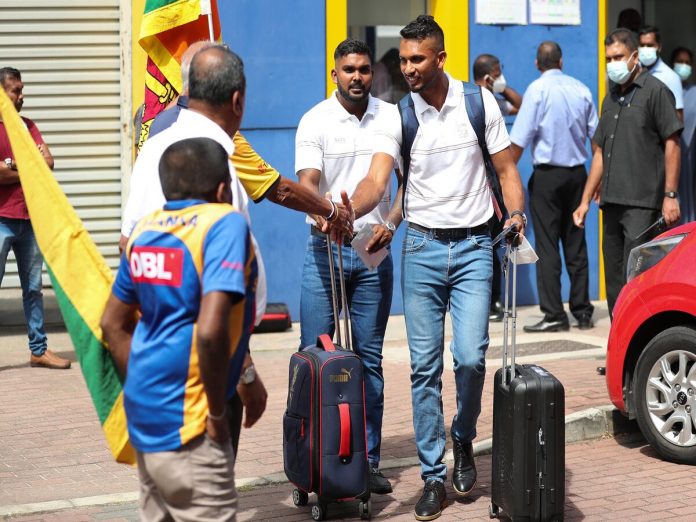 On Saturday, the 15th edition of the Asia Cup cricket begins with an interesting match between Afghanistan and Sri Lanka in Dubai, UAE (August 27). The competition will be played in T20 format this time. The Group B match between AFG and SL will be televised live.

They were eliminated from the Super Four in the previous edition of the Asia Cup after coming third in their group behind Afghanistan and Bangladesh. And Dasun Shanaka’s team will seek to perform better this time.

Both Sri Lanka and Afghanistan appear to be conscious of their strengths as well as their weaknesses. Understanding how to utilise their abilities while minimising their weaknesses could be the key. The fact that this match comes with the added pressure of a round-robin/knockout tournament further adds to the spectacle.

The only country to compete in every Asia Cup

Sri Lanka is the only country to have competed in every Asia Cup since the tournament’s establishment in 1984.

Surprisingly, Afghanistan and Sri Lanka have only played one T20I match. Sri Lanka won the ICC T20 World Cup match by six wickets on March 16, 2016, at Eden Gardens in Kolkata.