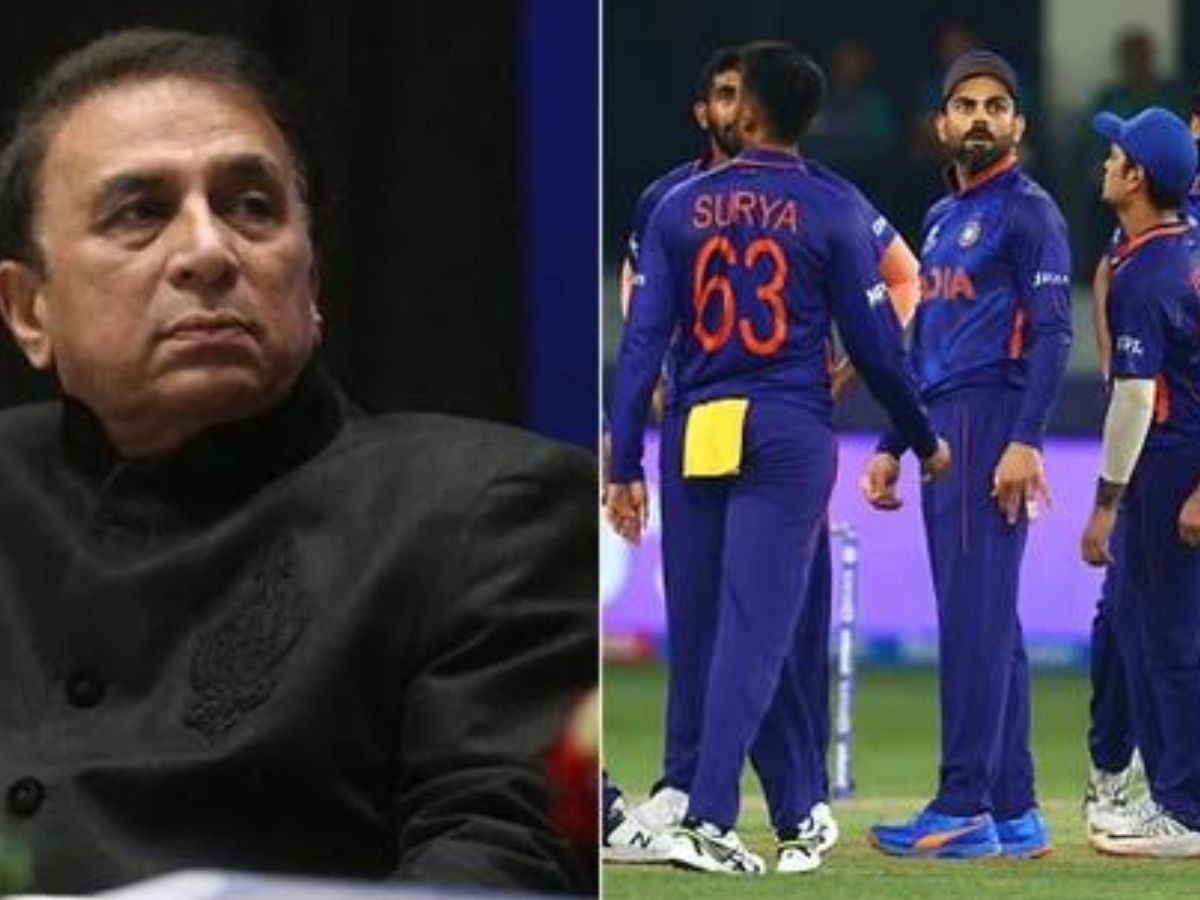 Indian team’s bowling attack in the absence of their prime bowlers looks very pale and not up to the mark. They failed in defending a mammoth total of 211 runs in the 1st T20I against South Africa. And, the same thing happened in the 2nd T20I in which the Indian bowling attack failed in taking wickets on a two-paced track of Cuttack.

Post-match, former Indian cricketer Sunil Gavaskar lashed out stating that India doesn’t have wicket-taking bowlers due to which they have suffered in the ongoing T20I series against Proteas.

In the 1st T20I, David Miller and Rassie van der Dussein smashed Indian bowlers all across the park. And, Henrich Klassen, who replaced injured Quinton de Kock in the 2nd T20I, played a blissful knock of unbeaten 81 runs off 46 balls with the help of 7 boundaries and five towering sixes.

Although Bhuvneshwar Kumar looked brilliant with the ball from the word go in the 2nd T20I. But, his effort went in vain. He registered brilliant bowling figures of 4 for 13. In the end, India lost the game by a margin of 4 wickets in the 19.2 over.

Post-match, former Indian cricketer Sunil Gavaskar said that problem with the current young Indian side is that they are struggling with the wicket-taking bowlers. As per him, other than Bhuvneshwar Kumar no other bowler has looked threatening or paved difficulty in front of Proteas batting unit.

He added that this was the reason why Team India lost in the 1st T20I after managing a mammoth total of 211 runs. Later on, he mentioned that in the second game both the batting and bowling departments gave a disappointing performance.

Now, Men in Blue is set to play the 3rd T20I against visitors on 14th June at Dr. Y.S. Rajasekhara Reddy ACA-VDCA Cricket Stadium in Visakhapatnam. It will be interesting to watch if they can manage a good comeback in the upcoming game in order to keep India’s hopes alive in the shorter format series or not.