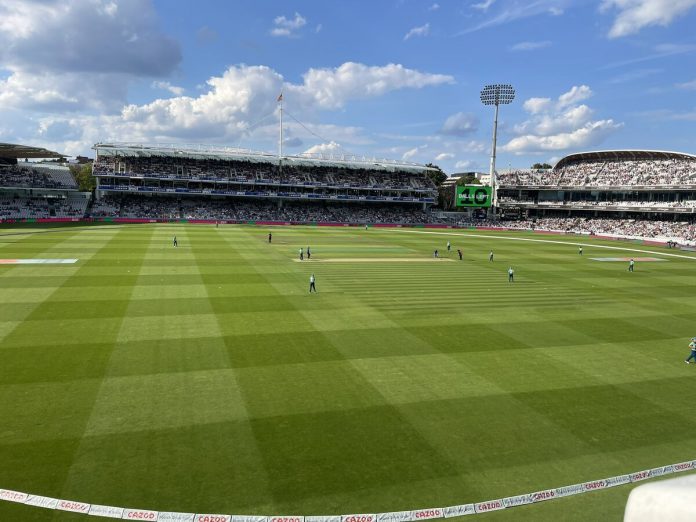 The gentleman’s game has developed over time, with new rules and restrictions being added and removed as necessary. The most current international format, T20Is, was first adopted more than 17 years ago.

It won’t be very radical to believe that there is still potential for a new pattern or structure in cricket given the popularity of the newest variants of the game. And we’ll look at two formats that are currently being played at the domestic level in various areas of the world, The Hundred and The 6IXTY. Both leagues are widely popularised and approved as international standards.

Without a question, the two new formats offer something new. In a best-case scenario, they would become cricket’s new face and aid in its popularisation.

The Hundred, the newest format of cricket, has the goal of becoming even bigger and better after beginning with much criticism and ending with smiles on the faces of cricket fans. It is a tremendous smash since there is so much excitement surrounding the new format and because it is England’s own franchise league.

Although many of the rules were altered, the core of the bat and ball game was still present. To begin with, the name of the game comes from the number of balls in each inning, which is 100 for each team. There were also other alterations to be seen. For instance, the Hundred allows bowlers the option to bowl 5 or 10 balls at a time, with the change of ends taking place after every 10 balls, rather than 6 ball overs.

Rules of The Hundred

The 6IXTY goes one step further when it comes to keeping things brief. The 6IXTY uses innings of 60 balls on each side (10 overs per team). As a result, it is now the shortest version of competitive cricket. The West Indies Cricket Board is behind the 6IXTY, which will build on the CPL’s success.

Similar to the aforementioned Hundred, the 6IXTY has a unique set of regulations that apply only to it. The teams are now deemed bowled out after the loss of six wickets rather than the customary ten, and bowling ends are only switched after five overs in each innings.

Rules of the 6IXTY