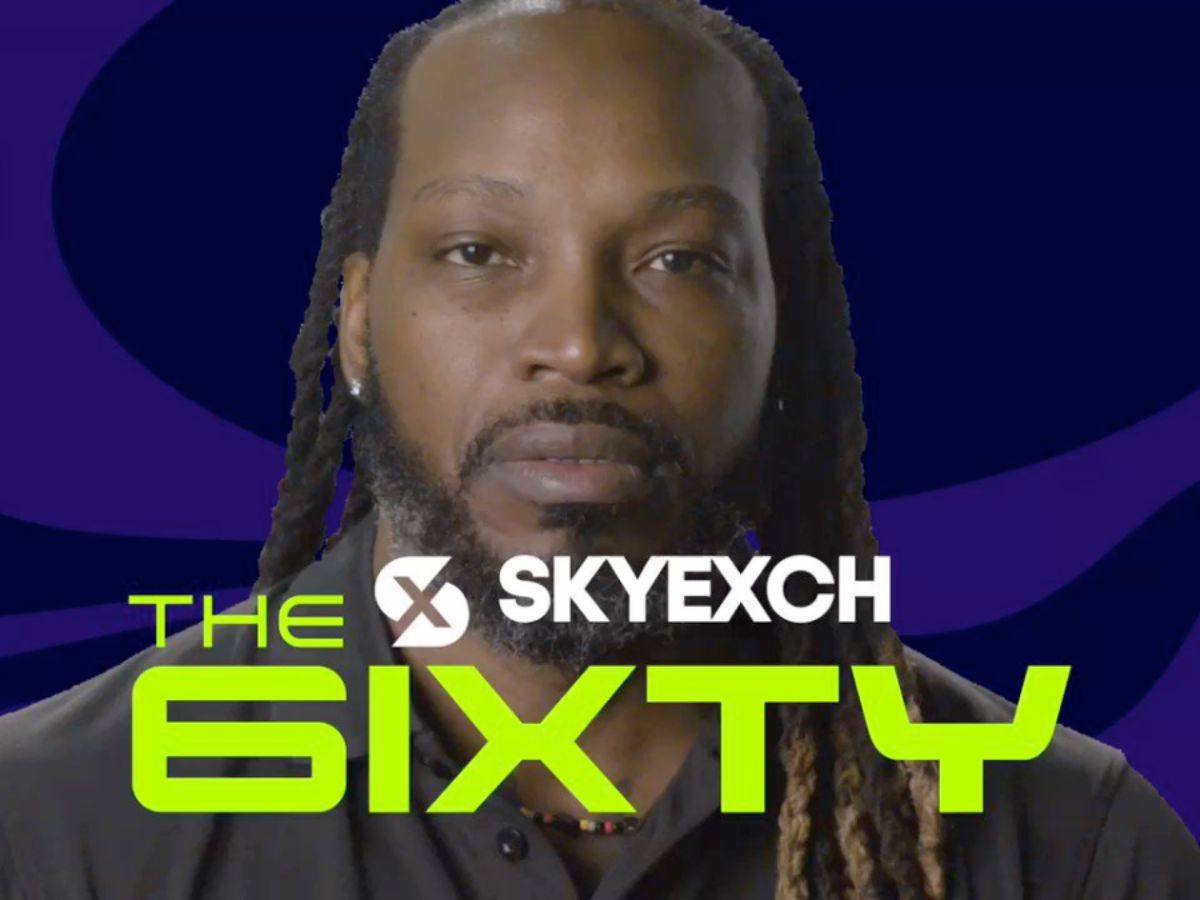 Skyexch is sponsoring a New T10 format starting on August 24 to 28 at the Warner Park in St Kitts & Nevis, just before the CPL.

Chris Gayle is the ambassador of the 6IXTY-Cricket Power Game and the new format was unveiled to the cricket world in a video message by the Universe Boss via CPL’s official Twitter on Wed, June 22.

The CPL has stated the T10 format will be of 60 balls, 6 Men’s teams, and 3 Women’s Teams for the innovative T10 competition.

“This revolutionary format will see brand new innovations that will change T10 cricket and make the game even faster-paced and action-packed,” CPL said.

What is 6ixty: Rules of the game

– Each Batting side has 6 wickets (instead of 10) a innings will end if all Players are out or at the end of 10 overs.

– Each batting side has two powerplays with a third floating powerplay which unlocks only if they hit two sixes in the initial two-over powerplay which can be taken anywhere between 3 to 9 over.

– Bowlers will bowl five back-to-back overs (30 balls) from each end instead of switching after each over.

– No bowler is able to bowl more than 2 overs for an inning.

–  If a team fails to bowl their 10 overs within 45min, as a penalty a fielder will be removed for the final 6 deliveries. which means only 10 people will be on the fielding team.

– Fans will vote for the timing of a ‘Mystery Free Hit’ via an app or website where a batter cant be dismissed by the bowler.

“This is a hugely exciting moment for both CPL and Cricket West Indies as we create a tournament that will see cricket fans brought closer to the game,” said Pete Russel, CEO of CPL.

The 6XITY  is a joint venture between Cricket West Indies and CPL. They are trying to gauge people’s interest and plan to increase teams later on.