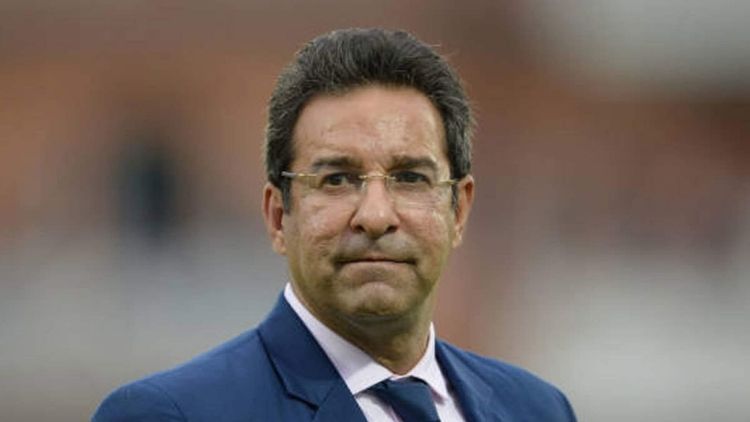 Virat Kohli & Co. are all set to travel Australia for playing series of all the formats. And, ahead of the tour debates have begun on which team will manage to win the four-match Test series. Earlier, in 2018-19 Team India outclassed Australia for the first time on their own soil. Now, will they be able to repeat that success or not is a big question. Meanwhile, Wasim Akram, former Pakistan has picked his favorite team between the two.

Team India has suffered a big blow as the sources have told that Virat Kohli will not be available for at least three Tests. Meanwhile, there is still uncertainty over the fitness of Rohit Sharma. And, former cricketers have still backed the Men in Blue to come out as winners against Australia that comprises of batsmen like David Warner, Steve Smith, etc.

Wasim Akram With His Opinion on India vs Australia Test Series

On a Youtube channel, Wasim Akram opined that Australia has the best bowling attack in the world. And, he preferred the hosts over the visitors. He also asserted that Indian players now look way fit and confident when takes the field. In his opinion, they have become quite naughty in terms of cricket.

“I think Australia’s fast bowling is the best in the world. They have Pat Cummins, Mitchell Starc, Josh Hazlewood, and other top-class bowlers. It will be a close contest, but I would say Australia start off as favorites,” he said on ‘Cricket Baaz’ YouTube channel.

“Mohammad Shami, (Jasprit) Bumrah, (Navdeep) Saini and others are good. The Indian team has got a lot of confidence. Their body language has changed. As a team, they have confidence in themselves just like when we used to enter the ground in the 90s,” added Akram.

“Their body language shows they believe in themselves and the hard work they are putting in. I would say ‘Indian players thode badmash ho gaye hai’, [Indian players have become a little mischievous],” Akram remarked.