“What He Needs To Do Is Introspect”: Sunil Gavaskar Gives An Important Advice to Indian Skipper Rishabh Pant 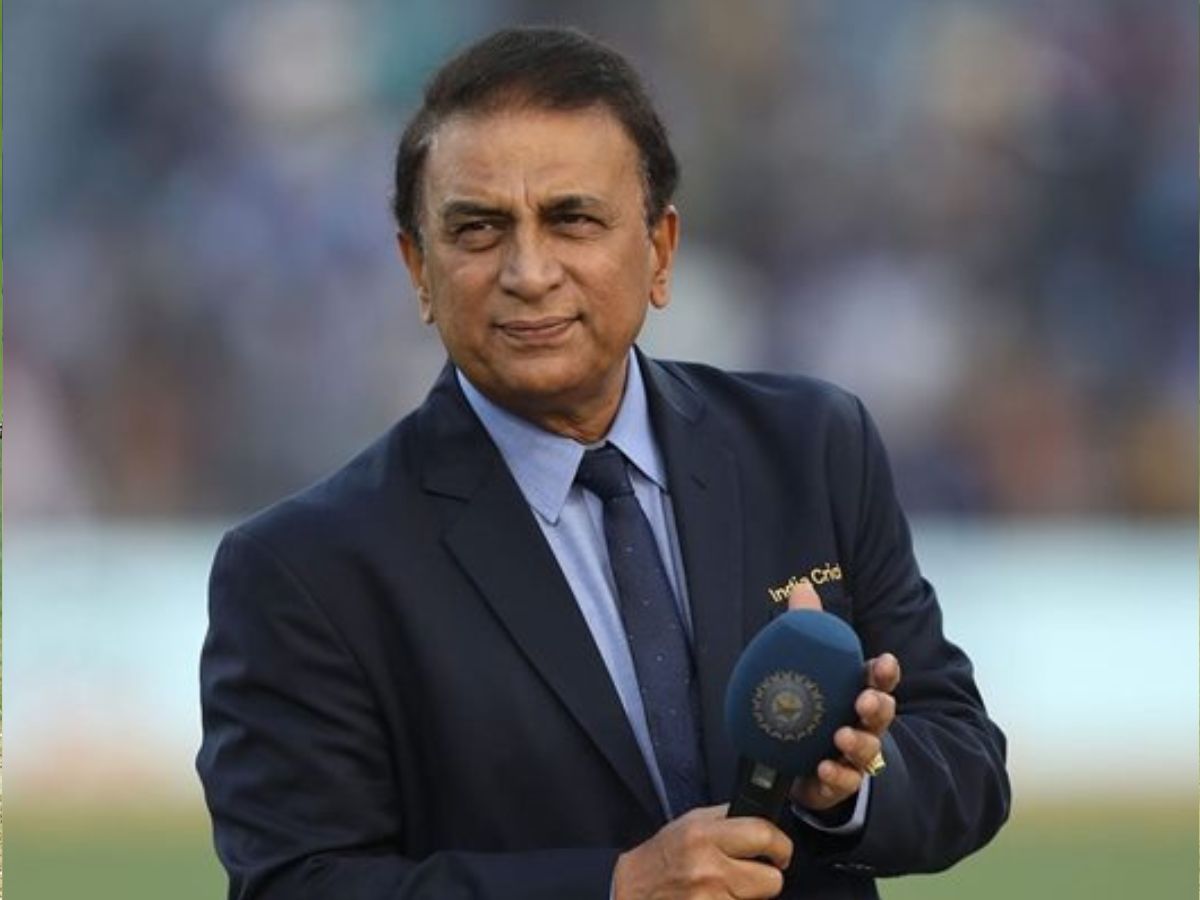 Rishabh Pant stepped up as India’s captain for the five-match T20I series against South Africa after KL Rahul suffered an injury along the groin region in Delhi. In the 3rd T20I vs South Africa Rishabh Pant scored just six runs off eight deliveries.

Rishabh Pant’s decisions as the T20I captain did not sit right with many cricketing greats. Admittedly, the Delhi Capitals skipper has made a few blunders when things get tight. His stellar attack which had got team India out of a few tight spots in the past has not been replicated since he was deputized as India’s captain.

We have been reporting how easily the Proteas team claimed victory in the first and second T20I in the ongoing five-match series.

Originally KL Rahul was appointed to take the reins of the Indian team during the T20I series, understandably after the injury in the nether region KL Rahul had to be ruled out and Pant was named Interim captain. However, the second-youngest captain has come under scrutiny from cricketing legends like Sunil Gavaskar and Graeme Smith for making simple tactical errors and questionable batting form.

The fans and supporters from all corners have mercilessly started trolling him for the poor performance during the third match of the T20I series, as Pant failed to deliver with the bat. Luckily even after losing the toss for the third time, Team India recovered and posted a 48-run win on the board, barely keeping India’s hopes alive this series.

Former India captain Sunil Gavaskar seems to have noticed that too. He said captaincy can sometimes take a toll on your own form as the captain is thinking more about the performances of his team as a whole, not just about himself.

“People expect that he will come along and start hitting the ball for the boundaries and sixes. That is something which because of what he has performed over the last three to four years, people have come to expect. Therefore there is the disappointment,” Sunil Gavaskar said on Star Sports about Rishabh Pant.

“But what he needs to do is introspect. What happens with the captaincy often is that you don’t think about your own game. You are thinking about the game of the others. So, you forget that there is some technical issue with your own batting. Or, the approach issue with the batting. That is what he is going to have to sit down,” Gavaskar said.

The legendary opener said that the win in the 3rd T20I on Tuesday would have come as a relief for Pant.

“He now has got two days. First and foremost he will feel a lot better because India has won. That little bit of pressure is off. You still have to win the next two matches but the fact that India has won will give him relief for him to think about his own batting now,” Gavaskar said.